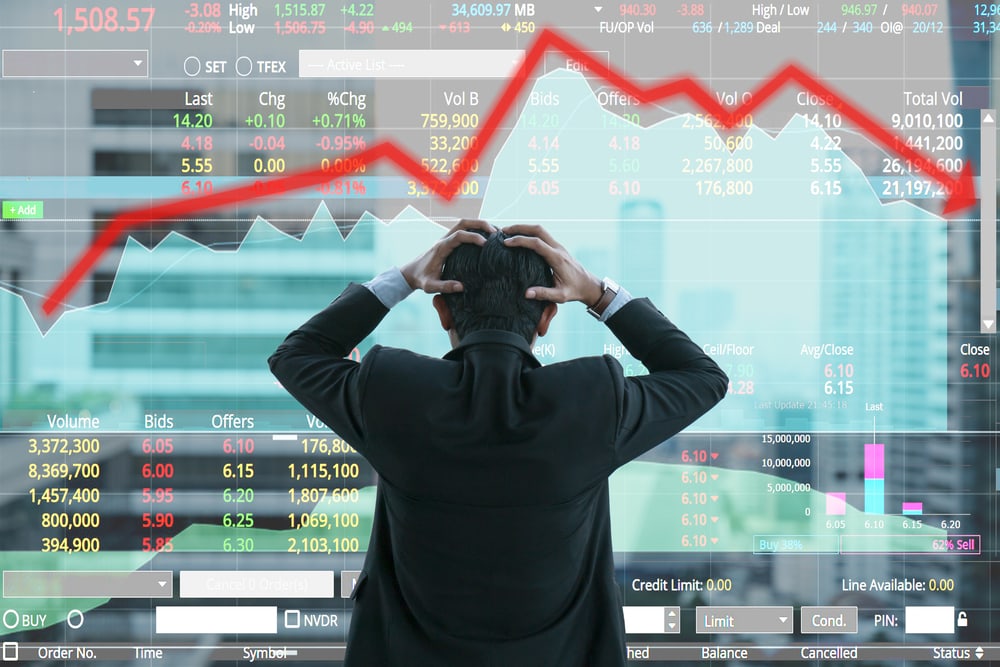 Operating in the north east of England, the 15,000-plus home organisation will be able to push ahead with its plans to deliver new, affordable homes and deliver ESG targets over the next five years.

The deal marks Beyond Housing’s most-significant venture into the capital markets to-date, with its 30-year bond being priced at a spread of 90 bps over gilts (the cost of government borrowing) and an all-in coupon on the bonds of 2.125 per cent.

The bond was four times oversubscribed by investors, with Beyond Housing deciding to access £165m of the bond now, with the remaining £85m retained to issue at a later date. Beyond was rated A2 by ratings agency Moody’s in 2021.

Rosemary Du Rose, CEO of Beyond Housing, said: “It was great to work with Savills on such an important project for Beyond Housing. Their advice and guidance has been invaluable and helped us to build a good relationship and be assured of our decision making along the way. The final pricing and completion of the transaction went smoothly and was a great outcome for Beyond Housing.”

← Which are the best areas of the UK to invest in property? Stewart Milne Homes Targets £550m in Revenues with New Range of Homes →