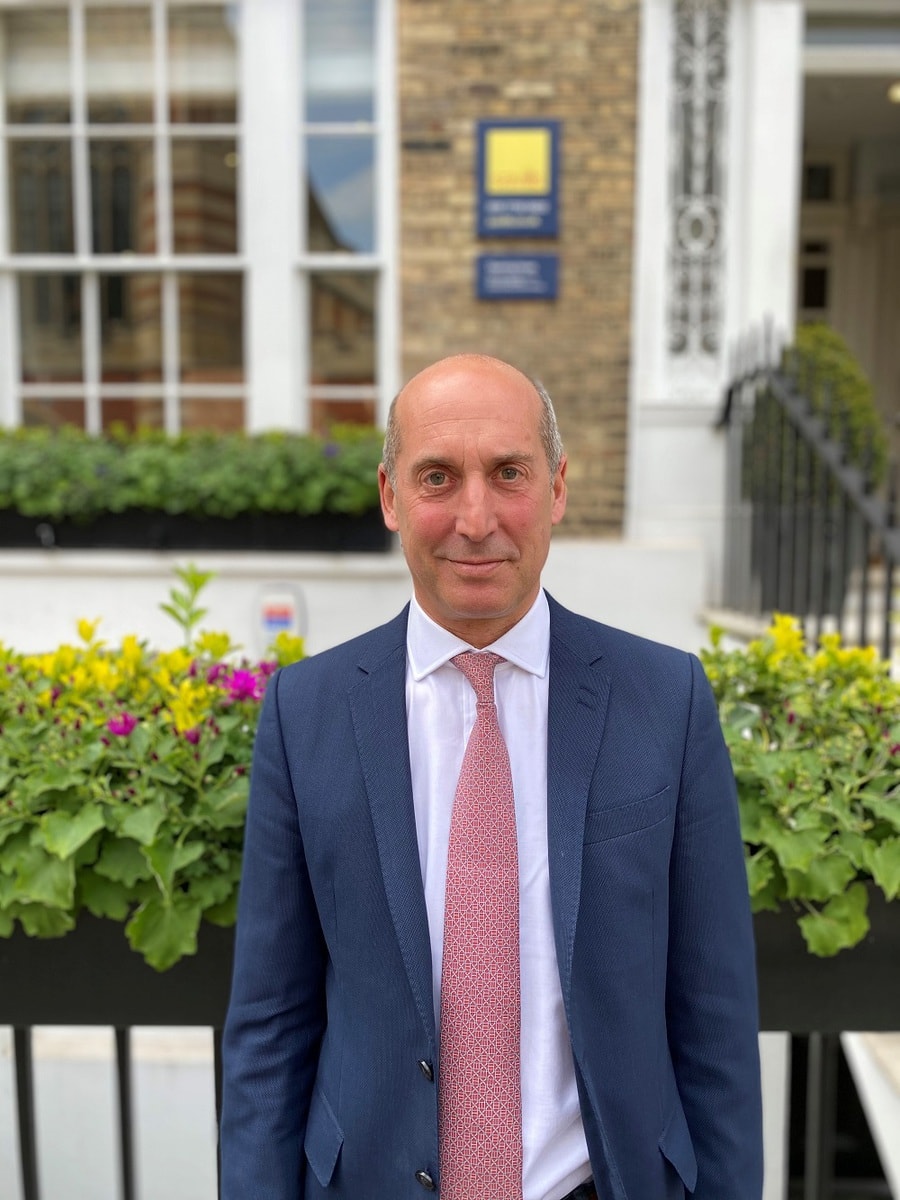 Mark Redfern has joined Savills Sloane Street office as director of sales. Redfern will work with colleagues across the company’s local network of prime central London offices as well as members of the firm’s Private Office, which recently expanded its global network of representatives.

Redfern joins after twenty-five years working in some of the capital’s highest-value markets, Following 13 years with Knight Frank, he joins Savills after four years at Oculus Property Advisors, the property search agency he founded. His new role will focus on the sale of properties situated across Belgravia, Knightsbridge, and Chelsea.

Of the appointment, Savills head of super prime PCL Richard Gutteridge, said: “Mark is one of prime central London’s most respected agents and comes to us with an exceptional track record. He will be a real asset to our business as we continue to build market leadership in the locations we serve.”

Redfern added: “I am delighted to be joining such an illustrious company as Savills. The Sloane Street PCL and Private Office team is made up of some of the most highly respected and connected individuals within the London residential business. I am excited to now be part of the Sloane Street team and I look forward to our future successes together.”

← How do landlords find their agents? Survey compares online with branches Property Market to Remain Largely Unshackled by Stamp Duty →