Savers ‘worryingly woolly’ about the returns they are getting 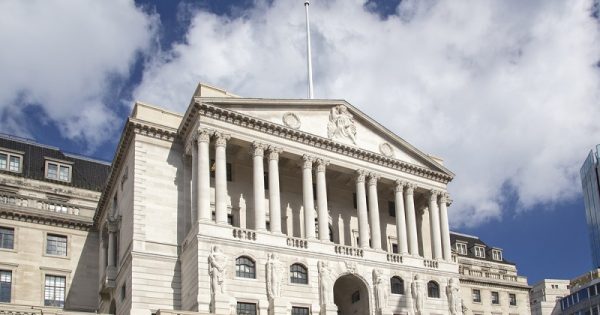 Bank of England data has revealed how little consumers understand about savings rates.

The Bank’s inflation expectation survey for May found 25 per cent of people thought savings rates had risen over the past 12 months when in reality they have fallen.

Interest rates dropped from 0.75 per cent in March to 0.25 per cent before falling to 0.1 per cent as the coronavirus pandemic continued to hit the economy.

When asked about the future path of interest rates, 39 per cent expected rates to stay the same over the next twelve months and 42 per cent expect them to rise.

Two thirds of respondents knew the Bank of England sets interest rates but 16 per cent believed it was up to government ministers.

“We need to get to grips with what we’re paying on our debt and earning on our savings,” she said.

“If it comes as a surprise we need to be prepared to switch for a better deal.

“Savings rates are falling across the board at the moment.

“Once we have one to three months’ worth of emergency savings in an easy access savings account, we need to be prepared to consider fixing some of our savings for a period in return for a better rate.

“We need to act fast, before rates fall any further.”

This post has originally been featured in Peer2Peer Finance News.