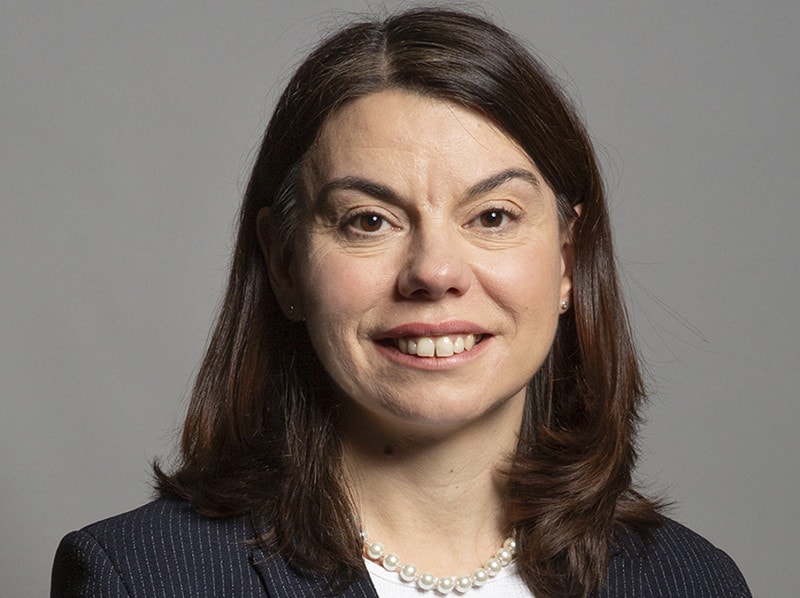 Rather than extending the stamp duty holiday the Treasury should spend money to address the cladding scandal, said Sarah Olney, MP for Richmond Park in London.

The Liberal Democrat MP is critical of the government’s stamp duty holiday, which she said has already cost the Treasury £3.8bn.

She said the cladding scandal is an area that needs more urgent focus, seeing as some leaseholders are living in unsafe and unsellable properties.

Olney said: “If the Treasury want to continue supporting the housing market there’s a much more pressing call on public funds.

“The government must provide more funding to help leaseholders trapped in this nightmare. Think about the impact these unresolved cladding issues are having on the housing market.

“There are many, many flats that are unsellable, thousands and thousands of families that cannot move.

“A far better way to support the housing market and unblock some of these issues is to properly fund the remediation of flammable cladding for all buildings.”

Olney was speaking during a parliamentary debate in response to an e-petition calling for a six-month extension to the stamp duty holiday, which has amassed around 140,000 signatures.

Aside from housing, she said the furlough scheme, and other measures designed to maintain household incomes, should be preserved for as long as they are needed.

She also talked up the need to support retail businesses in the form of relief for deferred payments or continued rates holidays.

Meanwhile she called for a renewed focus on low-income families, by retaining the £20 uplift to Universal Credit and with a greater provision of free school meals.

Olney said there is an urgent need to address the mental health crisis, which could impact everyone from frontline workers, to school children who have been forced to socially isolate.

Despite her distaste for the stamp duty holiday, Olney seemed keen for people whose transactions are still going through to benefit from the tax cut.

She added: “I hear the argument there are many buyers that have commenced the housebuying purchase in the expectation that the stamp duty holiday will apply to their purchase and may now be facing delays, and I would urge the Treasury to make allowances for transactions that had already commenced.

“But to commence a stamp duty holiday just to avoid a cliff edge would deprive the Treasury of much-needed funds at a time when there are many extremely pressing calls upon our public finances.”

While the majority of MPs in the debate backed a stamp duty holiday extension in some form, Abena Oppong-Asare, Labour MP for Erith and Thameshead, was another who seemed highly critical of the policy.

She argued that the holiday has helped many of those buying second homes and investment properties, rather than those that need it.

She added that, considering the time it’s taken transactions to complete and the nine-month duration of the holiday, it’s likely to have helped those who were already in the process of buying anyway.

Oppong-Asare said: “While simply extending the current scheme will be welcomed by some, we would have concerns that will create another cliff edge further down the line and would see more money spent on a scheme whose design we believe includes fundamental flaws.”

She added: “This seems to be another example of the Chancellor’s short-term stop-start approach throughout the crisis.

“The stamp duty relief stoked the housing market, which already had pent up demand from the first Covid lockdown, causing demand for homebuying services to far outstrip the market’s capacity.

“The overheating now looks set to be followed by a crash of many people’s sales.

“If people cannot complete their purchase before the relief times out, they will face an extra charge of up to £15,000 which for many people will suddenly make their plans unaffordable.

“This scheme has left hundreds of thousands of homeowners potentially in a position of either proceeding with the purchase they cannot afford, or abandoning it and forgoing all of the money they have spent on fees so far, not to mention the emotional stress of the purchase slipping through their fingers.”