Rise in remote working could lead to Suburban Boom 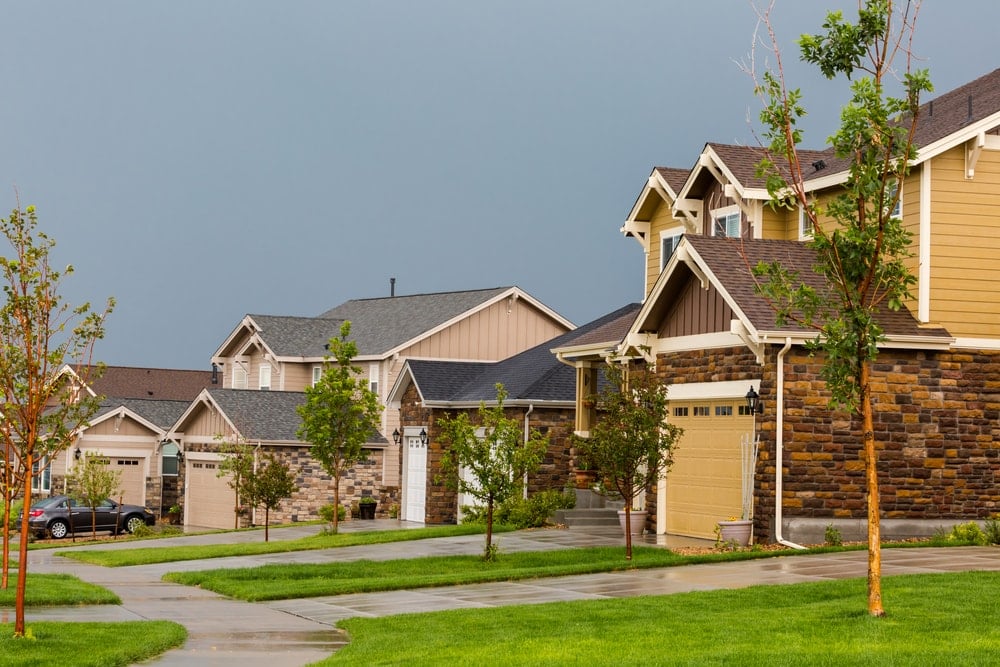 The rise in remote working could result in a property boom in secondary cities and the suburbs, according to a survey from US real estate group Zillow.

More than half of employed Americans (56%) have had the opportunity to work from home.

Meanwhile last week’s Harris Poll found that 75% of people working from home due to COVID-19 would like to continue doing so for at least half the time.

Skylar Olsen, senior principal economist at Zillow, said: “Moving away from the central core has traditionally offered affordability at the cost of your time and gas money.

“However, that means they’d also be moving farther from a wider variety of restaurants, shops, yoga studios and art galleries. Given the value many place on access to such amenities, we’re not talking about the rise of the rural homesteader on a large scale.

“Future growth under broader remote work would still favor suburban communities or secondary cities that offer those amenities along with more spacious homes and larger lots.”

Some 46% percent of current households have a spare bedroom that could be used as an office.

But that percentage drops off by more than 10 points in dense, expensive metros such as Los Angeles, New York, San Jose, San Francisco and San Diego.