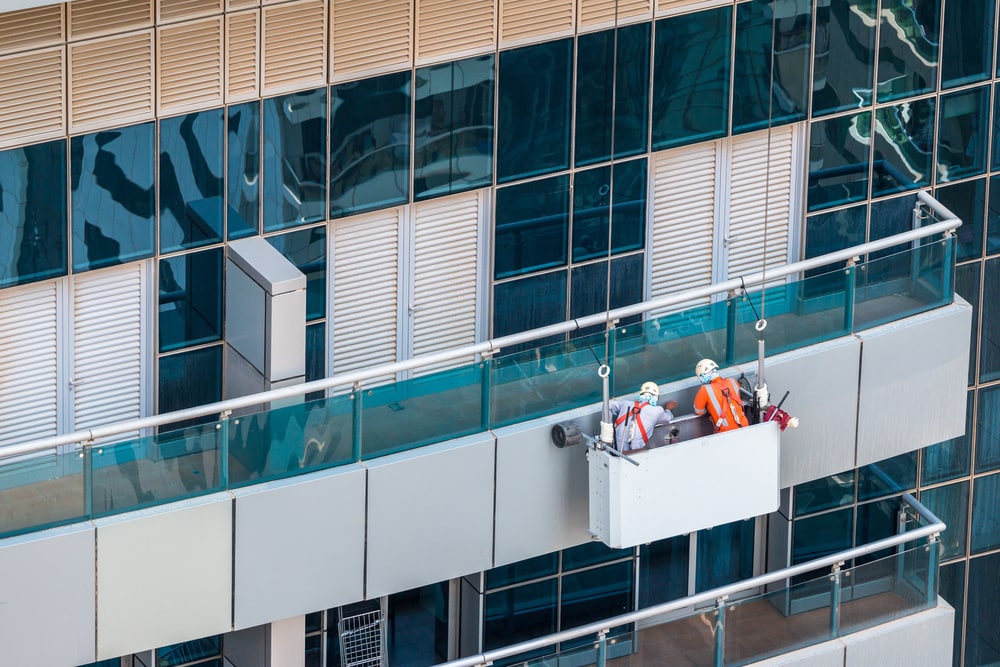 A cladding expert has been appointed by Ringley Group to lead its building engineering division, as the country continues to grapple with the fallout from the cladding crisis.

Jon Curtis, who has presented to government ministers on issues relating to the EWS1 (External Wall System) forms, will lead Ringley’s response to the cladding crisis.

The London-headquartered residential property consultancy manages over 12,000 homes across the UK.

It said nearly a fifth (18%) of its managed portfolio has been impacted by EWS1 issues.

Jon Curtis, head of building engineering at Ringley Group, said: “In recent weeks the sheer scale of the cladding crisis has become clear, with close to 3,000 buildings registering for the government’s building safety fund.

“Working closely with Ringley’s senior leadership and also the block management team, I will be spearheading the company’s response to the cladding crisis while also assisting leaseholders more generally with other issues they may face regarding their building.”

Curtis has joined from Spencer Lockwood, where he was head of surveying for three years, while before that he was a building surveyor at Pegasi Management Company for more than 20 years, overseeing a £985m portfolio of Prime Central London rental mansion blocks.