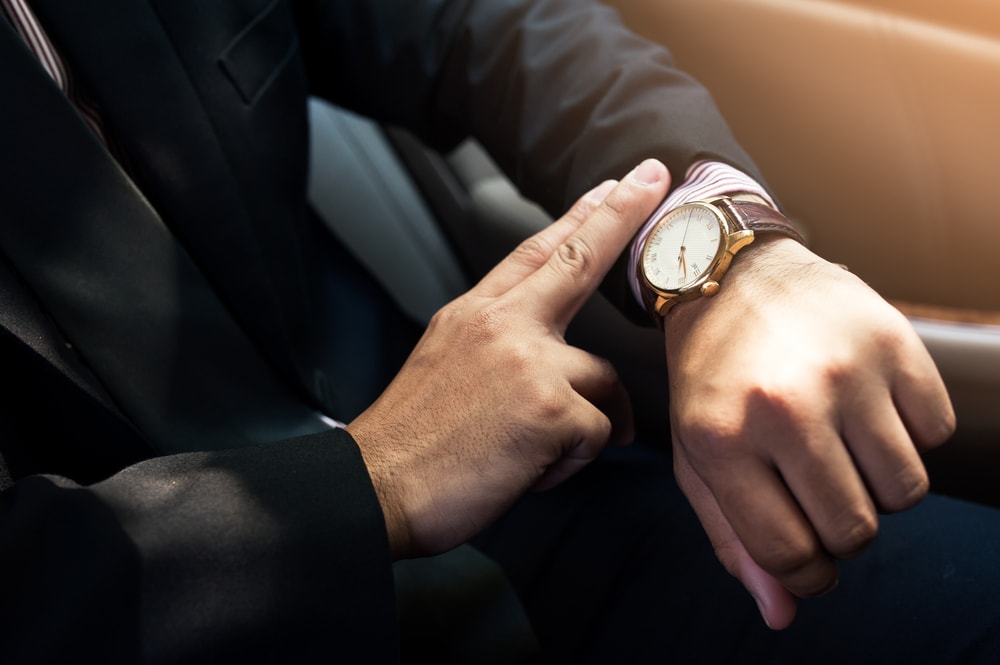 The first six days of the second lockdown have seen demand climb by 49% year-on-year, as buyers push forward to make purchases before the March stamp duty deadline.

Tomer Aboody, director of property lender MT Finance, said: ‘The mini-boom has been given a further shot in the arm with Lockdown 2.0.

“Sellers are being more realistic in their pricing and taking advantage of the demand.

“Some sellers were guilty of unrealistic pricing, believing buyers would pay through the roof but now, with the clock ticking before the stamp duty holiday ends in March, they’ve had to become more realistic and accept lower offers or reduce their pricing.”

“Prices and volume levels are astronomically higher than this time last year, when we were facing the general election. Now, with the election long over, Brexit brewing and a possible vaccine for Covid-19, we are hoping for a strong end to the year, before the economic reality of the pandemic really hits.”

Despite this strong activity, surprisingly the average property price coming to market has dropped by -0.5% between September and October.

Jeremy Leaf, north London estate agent and a former RICS residential chairman, said: “Although, of course, only reflecting ‘asking’ not ‘selling’ prices, the Rightmove figures confirm what we’ve been seeing on the ground for several weeks.

“History is repeating itself. Additional restrictions and the threat of another lockdown have delayed – not halted – property moves as buyers and sellers once again demonstrate their determination to negotiate hard and take maximum advantage of the stamp duty holiday.

“Nearly all are acutely aware that delays in arranging mortgages, valuations and conveyancing will mean meeting the 31 March deadline won’t be easy, even if deals are agreed in the next few weeks.

“We have also noticed that the prospect of a vaccine has given an extra boost to viewings this week, even though it is still very early days. But on the other hand, this may make some sellers less likely to accept what they regard as unrealistic offers.”

Aboody reckons it’s likely there will be extension to the stamp duty holiday deadline.

He added: “It would be surprising if the government didn’t extend stamp duty relief beyond March, so as not to coincide with the extended furlough scheme finishing.

“This would significantly help in propping up the market, and needs to be coupled with continued cheap borrowing and the return of higher loan-to-values, to ensure the housing market doesn’t take a huge hit.”