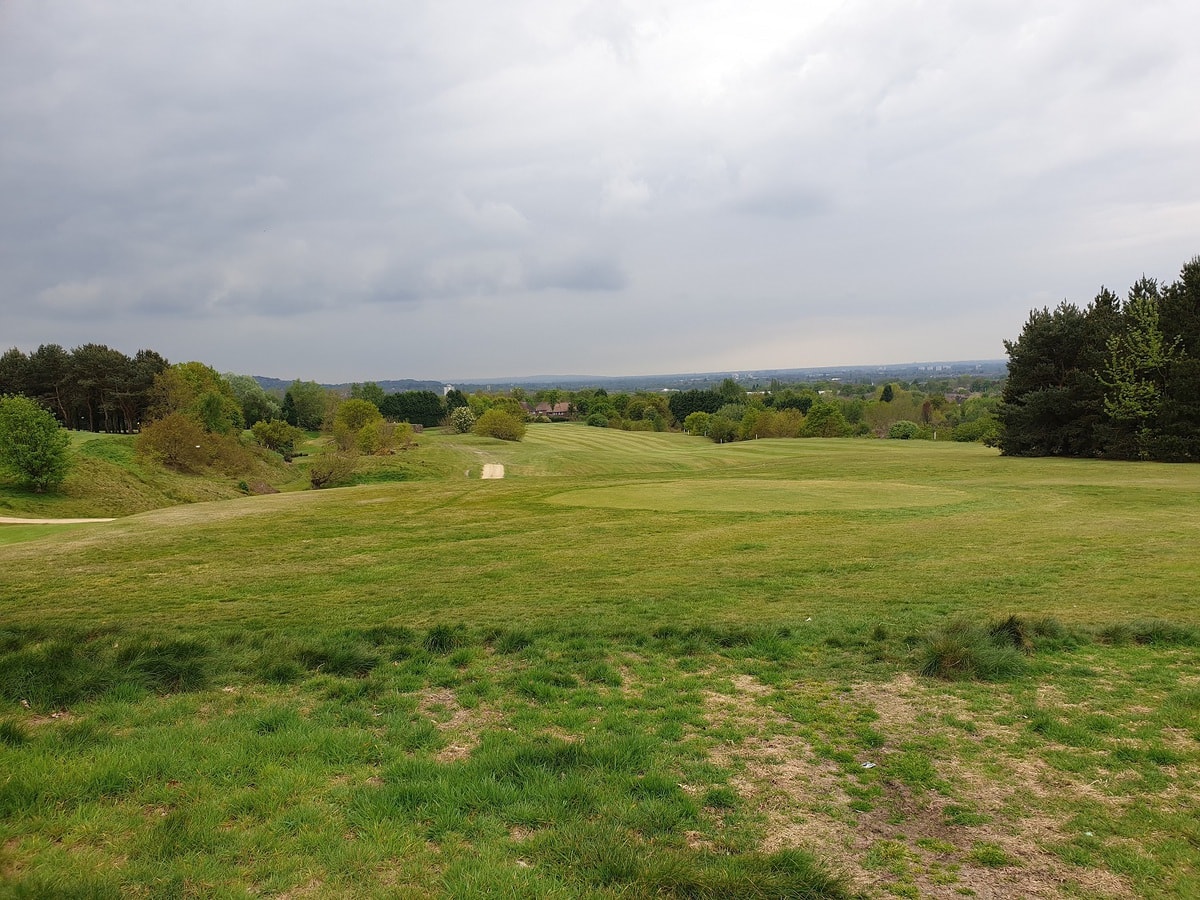 New guidance on the measurement of land for development projects such as new housing and commercial development have been published by the Royal Institution of Chartered Surveyors, which defines common measurements used across the built environment and associated metrics such as density.

The guidance is now available and will be used by planners, surveyors, developers, architects, government and legal administrators around the world.

Titled ‘Measurement of Land for Planning and Development Purposes’, it provides clear definitions for measurements widely used in the property and built environment sectors, advocating consistency worldwide. Five core definitions have now been formalised by RICS to assist with the global measurement of land, they are:

Floor Area Ratio (FAR) and Floorspace Ratio (FSR) are similar terms, used interchangeably in some jurisdictions to reference the same point. For consistency, PR should be used wherever possible. Where jurisdictional requirements are for the use of either FAR or FSR, PR should be reported as well.

A key difference with the new guidelines is that calculations of density should now always be expressed in terms of Gross Density (based on SA), rather than on a Net basis, with Net Density providing an additional and complementary metric for understanding the intensity of development of a site.

The formal Guidance for Land Measurement can be read [here]

The guidance is lead-authored by one of Britain’s foremost urbanists, chartered surveyor and town planner Jonathan Manns, Executive Director at Rockwell.

With over 130,000 qualified and trainee professionals, the RICS promotes and enforces the highest international standards across the built and natural environment.