‘Retail domino effect will hit landlords unless government steps in’ 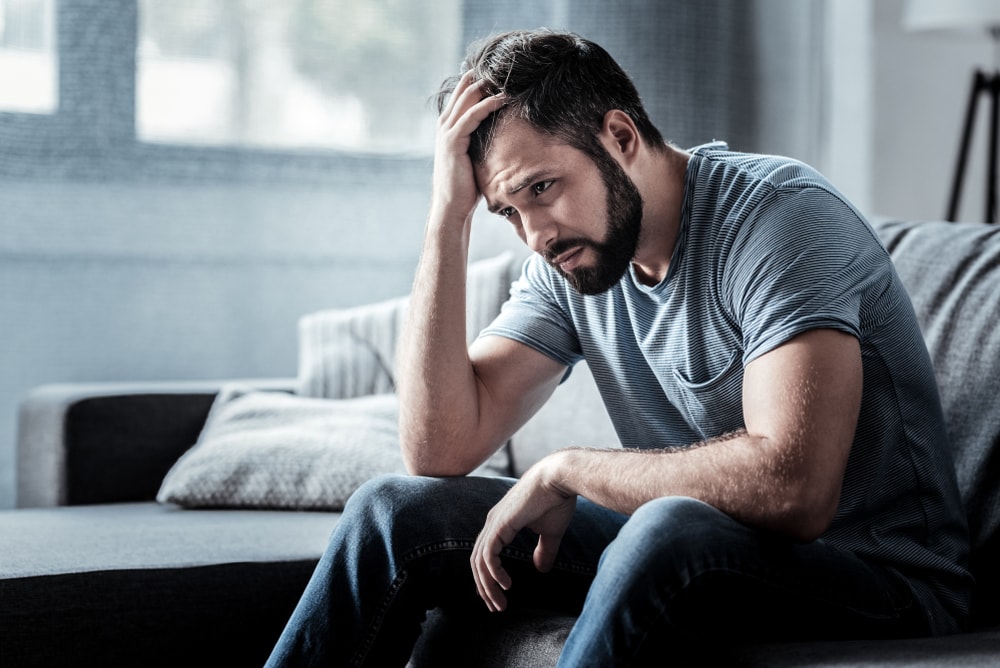 The retail domino effect that is costing thousands of jobs needs to be stopped  before it costs even more livelihoods, said tax and advisory firm Blick Rothenberg.

Mark Cunningham, a director at the firm, said: “With Debenhams going into liquidation and Arcadia going under the government not only needs to step in and support staff from both those businesses but come up with a plan to help retail property owners,  and to save what it can of the British high street.

“Retail property owners have been amongst those hit hardest by the pandemic as retail and hospitality businesses have been unable to pay their rents.

“The collapse of Arcadia and Debenhams will further add to landlords’ woes throughout the retail world including those that own high end stores, concessions in shopping centres or high street properties.”

Cunningham added: “There is a real risk that landlords are next on the list to be in serious trouble. The  government needs to step in to stop the domino effect and prevent these landlords from being the next to go under.

“Landlords are faced with the scary proposition of continuing to have no income for the foreseeable future.”

He went on to say that costs on empty retail properties continue to be high, with little prospect of new tenants coming in.

Councils are refusing to negotiate about the payment of rates, which is particularly impacting highly leveraged landlords.

“A fund needs to be provided to enable landlords to service their debt and to reposition their assets. Such a fund should also be assessable for small businesses to fit out new premises.”

“If no solution is provided to landlords then the domino effect will continue.”