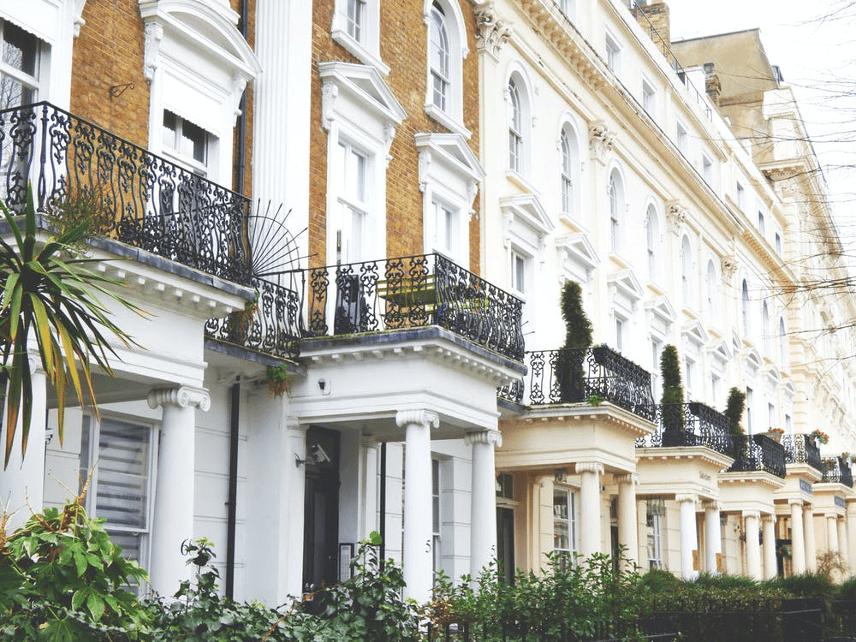 Following the rise they are slightly lower (0.7%) than September last year.

Alan Cleary, managing director for mortgages at OneSavings Bank, said: “Housing transactions continued to recover strongly in September which is great news for the market.

“At close to 100,000, the number of transactions was similar to a year earlier and in line with the monthly average in recent years.”

“With mortgage approvals for house purchase having risen to their highest levels since before the 2008 financial crisis, housing transactions are likely to rise further in the coming months as borrowing costs look set to remain at historically low levels.

“Bolstered by the government’s additional measures to support employment and boost demand during the winter months, housing market activity seems likely to strengthen further in the period immediately ahead.”

John Phillips, national operations director, Just Mortgages and Spicerhaart said: “Numbers are higher than any of us expected to see and volume is consistently high across the country, surprisingly the South East and London are slightly quieter.

“The one downside has been the lack of lenders offering high LTV mortgages. There are still thousands of clients with 10% deposits who are safe investments and they are currently being blocked from owning a home.

“The market needs a steady supply of these products to support current applicants. Brokers are not concerned about service level agreements being stretched, delivering for the client is more important, timing is not the issue. If lenders can fix that, we expect the demand to continue for the rest of 2020.”

John Goodall, chief executive of specialist buy-to-let lender, Landbay, said: “The market both in buy-to-let and in residential is much more buoyant than any of us expected back in May.

“September has bounced back strongly and is now exceeding the strong levels of demand that we saw at the start of the year.

“We are seeing many landlords anticipating an increase in rental demand as it gets harder for people to get on the property ladder due to increasing unemployment and the reduction in high LTV mortgages.

“I expect this rise in numbers to continue into early 2021 as people rush to take advantage of the stamp duty holiday.”

← Quarter of homeowners with annexes may have overpaid on stamp duty United Trust Bank provides £7.6m for development near Milton Keynes →