Rents fall in most regions according to latest HomeLet figures 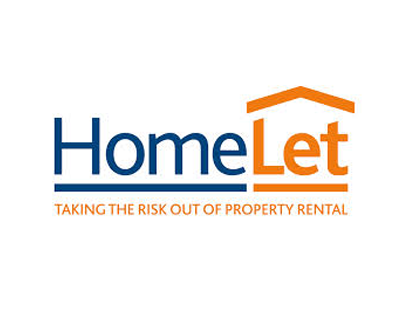 Average rents in most regions of the UK have fallen slightly in the past month according to the latest HomeLet market snapshot.

Meanwhile on a monthly basis, eight of the 12 regions monitored also showed a decrease in rental values between May and June with Wales seeing the largest drop of 1.9 per cent.

The region with the largest year-on-year rent value increase was found to be the North West, showing a 6.6 per cent increase between June 2019 and June 2020.

“June appeared to be an encouraging month for lettings – HomeLet received more applications for tenant reference checks this month than in the same month last year – but it`s perhaps unsurprising to see average rents achieved on tenancies fell slightly compared to May, albeit still ahead over the year” according to HomeLet chief executive Martin Totty.

“With the current uncertainty affecting different areas of the country in varying ways, looking at trends by region offers the greatest insight into how these variations will affect both landlords and tenants across the country over the coming months” he continues.

“With demand for new tenancies still strong, rents overall may well hold up at the national level, whilst regional variations could continue to fluctuate, reflecting how any potential economic downturn will likely not fall evenly across the UK.”