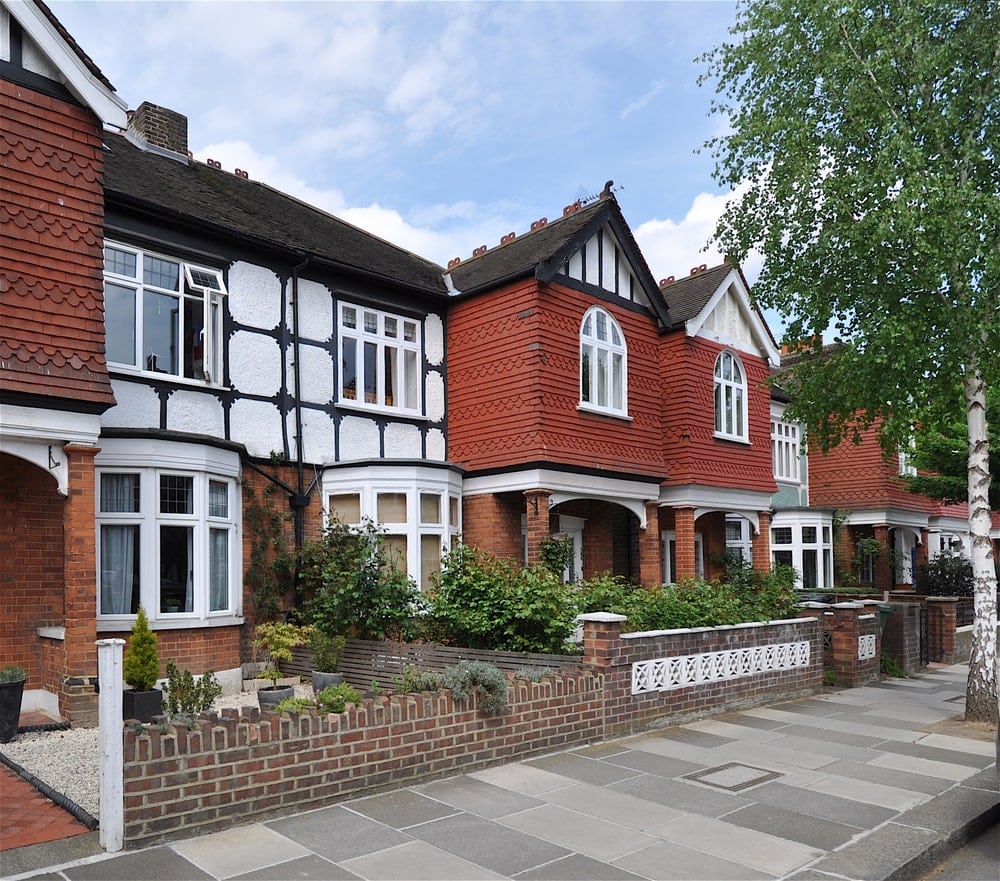 The pandemic has seen the cost of renting fall by -7.9% in London and -7.7% in the South East between March and September.

The typical month rent is now £1,519 in London and £1,061 in the South East, analysis from lettings management platform Howsy shows

Other areas seeing reductions include the East of England (-3.1%) as well as Yorkshire and the Humber (2.5%).

Anecdotally you hear tales of people moving out of expensive cities like London due to the pandemic, while more people are struggling to pay their rent due to job losses.

Calum Brannan, founder and chief executive of Howsy, said: “Already, it’s become clear that landlords are paying the price of an eviction ban that has seen many go without any rental income for months on end.

“To see such a considerable reduction in rent levels across the board highlights the prevalence of the financial hardship many tenants are facing across England and Wales and, of course, this is no fault of their own.

“However, while the plight of the nation’s tenants is an unfortunate one, expecting landlords to shoulder this financial decline with no help has dire consequences for the rental market going forward.”

He added: “Rents have already been consistently increasing across England and Wales for some time due to the lack of suitable rental stock to meet overwhelming demand.

“However, having been left high and dry, many landlords face no other choice but to start eviction proceedings. This will see them face many months more without any rental income and so it may take some time before rent levels recover to those seen pre-lockdown.

“Should they decide to leave the sector, an inadequate level of stock will shrink even further, causing rents to climb higher to the detriment of tenants nationwide.”

The areas bucking the trend were the North West and North East, which saw rents rise by 1.3% and 1% respectively.