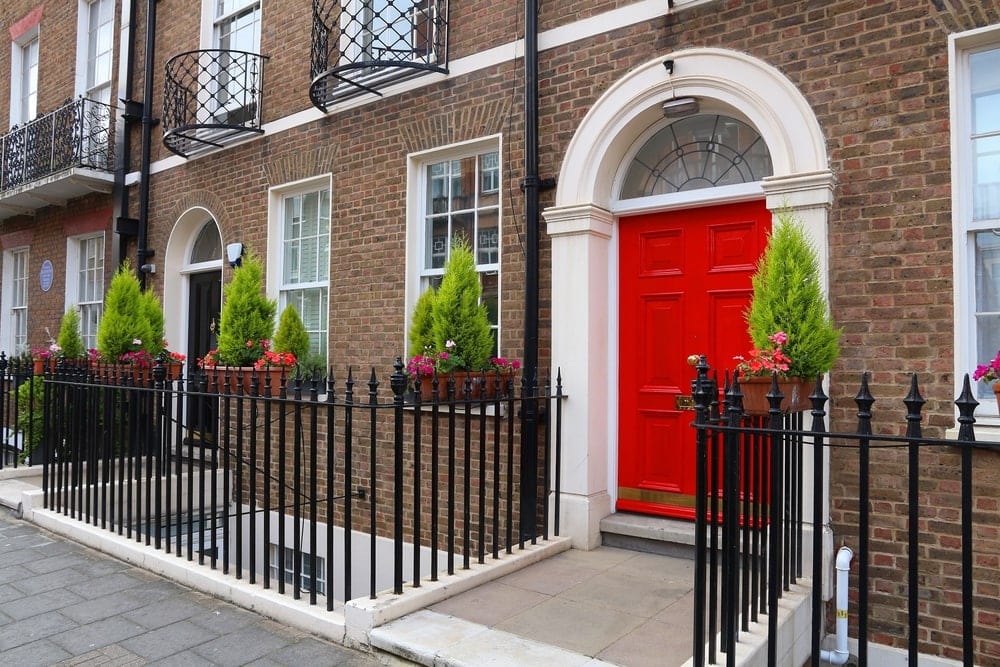 Renting in London has become more affordable over the past four years, research from Online Mortgage Advisor has found.

Analysing major cities across Europe, renting in the Ukrainian cities of Kharkiv, Kiev and Lviv have all seen the biggest change in rental affordability since 2016 – though it still costs around 100% of net salaries to rent in those cities.

Lugano in Switzerland is one of the cheapest cities to rent in, as renting costs just 17% of net salaries, down from 39% in 2016.

Other UK cities that have become markedly more affordable are Oxford, Cardiff and Brighton, where it costs 50%, 31% and 44% of net salaries to rent respectively.