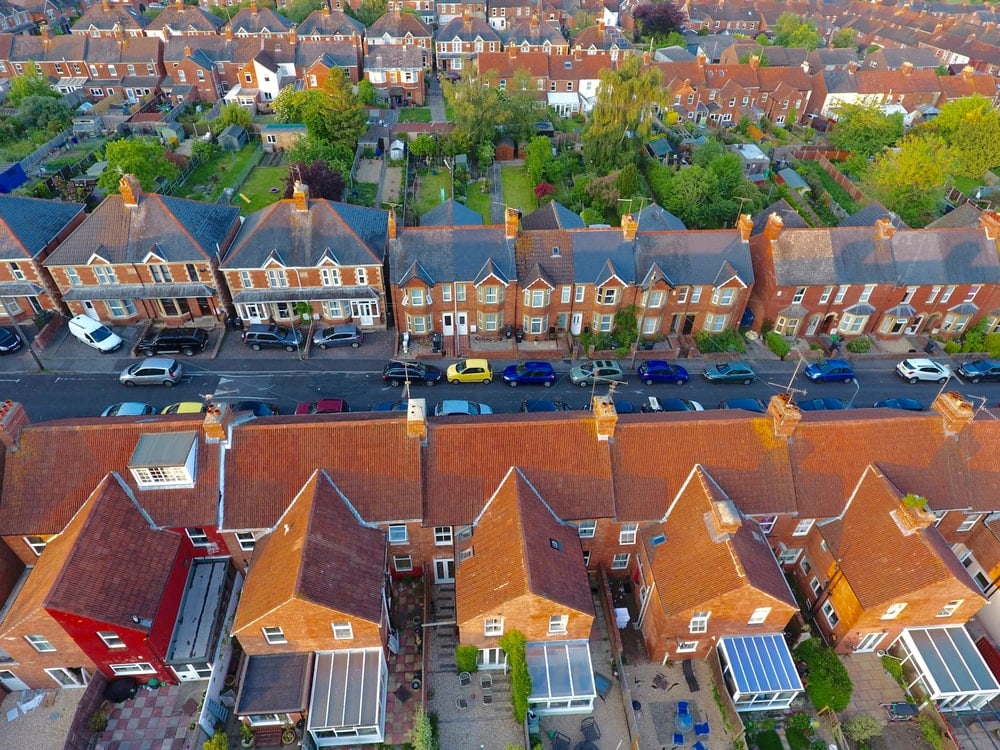 The UK’s rental market has started to rebound after falling between March and April, Goodlord’s Lettings Activity Tracker has found.

Between April 12th and May 7th new applications rose by 45% and completed tenancies by 22%.

Between March 17th, when initial lockdown measures came into effect, and April 14th, the number of new tenancy applications plummeted by 72%, reducing market activity by three-quarters compared to the same period in 2019.

“The steep decline we saw in new and completed tenancy applications was unprecedented in modern history.

“However, there are now some glimmers of hope. The numbers are showing early signs of levelling out.

“If this proves true, retaining this subsistence level of demand will prove vital to agents when it comes to surviving the duration of social distancing restrictions, as will their ability to pivot to a fully remote offering.”

He added: “If they are able to weather a few more weeks, we are predicting a much more significant rebound for the market once restrictions on moving house are lifted.

“Many moves will be on hold right now, meaning demand is building up each week with some already trickly through, as we can see.

“As with any downturn, sales will be hit harder than lettings, as people delay getting their foot onto the property ladder and remain renting instead.

“For the agents that can go the distance, there will be a chance to claw back some of their losses once restrictions are lifted.”

← Land agents less affected by lockdown What Makes a Modern Armchair the Best Fit for Your Home? →