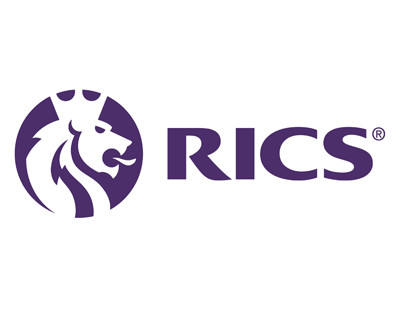 The latest Royal Institution of Chartered Surveyors study suggests tenant demand has increased over the past quarter but at a slowing rate over recent periods.

This is happening as new landlord instructions to letting agents has fallen for the second quarter in a row.

The RICS survey – which is a sentiment measure, based on the proportion of surveyors feeling the market will rise or fall – suggests that only a small majority anticipate rental growth.

“Notwithstanding this, respondents from London continue to predict a fall in rents over the coming three months” says RICs, echoing other surveys which show the lettings market remaining very challenging in the capital.

On the sales side, the number of agents reporting lower buyer enquiries and listings jumped significantly during January according to the surveyors’ body.

“The latest RICS survey suggests that despite attempts to keep the housing market open through the latest lockdown, there has been perhaps an inevitable impact on the level of activity in the sector with both enquiries from potential buyers and new instructions slipping back” claims the institution’s chief economist Simon Rubinsohn.

“That said, actual transaction numbers will remain firm over the next couple of months reflecting the completion of deals that in many cases were agreed through the back end of last year.”