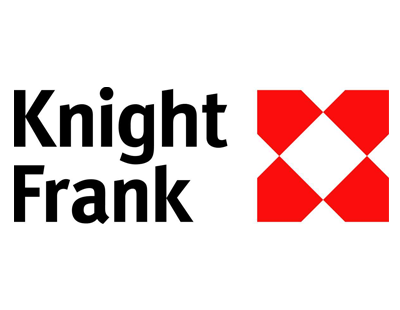 Rents continue to fall in Prime Central London according to agency Knight Frank.

After September’s data is taken into account the annual decline in PCL is 8.1 per cent.

Knight Frank says weaker demand and relatively high levels of supply, which accumulated during and since the market lockdown, have led to the largest annual falls in more than a decade.

Supply has soared because of short-term rental properties coming onto the market as a result of the pandemic. Supply also increased during the market lockdown as more would-be sellers opted to let properties due to the widespread uncertainty caused by Covid-19.

Meanwhile, demand in London and the Home Counties has been hurt by fewer international students and corporate tenants.

However, the agency says there are signs the imbalance is starting to reduce as supply is absorbed by the market and demand comes back to some extent, driven in part by the falling rental values of recent months.

While the number of new prospective tenants increased by 56 per cent compared to the five-year average in the week ending October 3, the number of new valuation appraisals for landlords only rose by three per cent in the same period.

In prime outer London, the annual decline was 6.9 per cent in September.