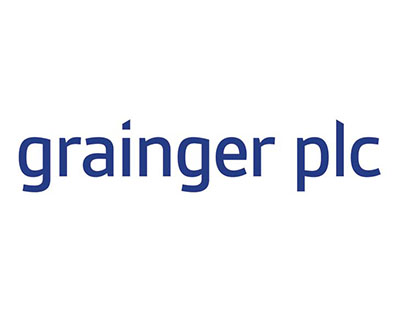 One of the largest Build To Rent operators in the country is reporting that the pandemic has had relatively minor effects on occupancy rate and arrears.

Grainger says in a trading statement that occupancy was 95 per cent and rent collection 97 per cent on average in the year to the end of September 2020, while rental income overall rose by 16 per cent.

“The private rental sector [Build To Rent] market is forecast to continue to grow significantly, and, as a market leader with a secured pipeline of over £1 billion, we are particularly well placed for the future” says chief executive Helen Gordon.

Profits and revenue both fell in the trading year, but this was attributed to sales difficulties rather than rental market factors.

Gordon says Grainger is now set to expand, despite the virus crisis, and has a pipeline worth £2.1 billion comprising 8,950 new homes, mostly in the Build To Rent sector.

It anticipates that when the pipeline is built out, the firm’s housing portfolio will have doubled in size and its annual rental income will rise from £74m to £176m.

She adds that the events of this turbulent year, which in trading terms included the December election, Brexit and the pandemic, “have not slowed our appetite for growth and we have continued to focus on acquisitions in our target cities.”