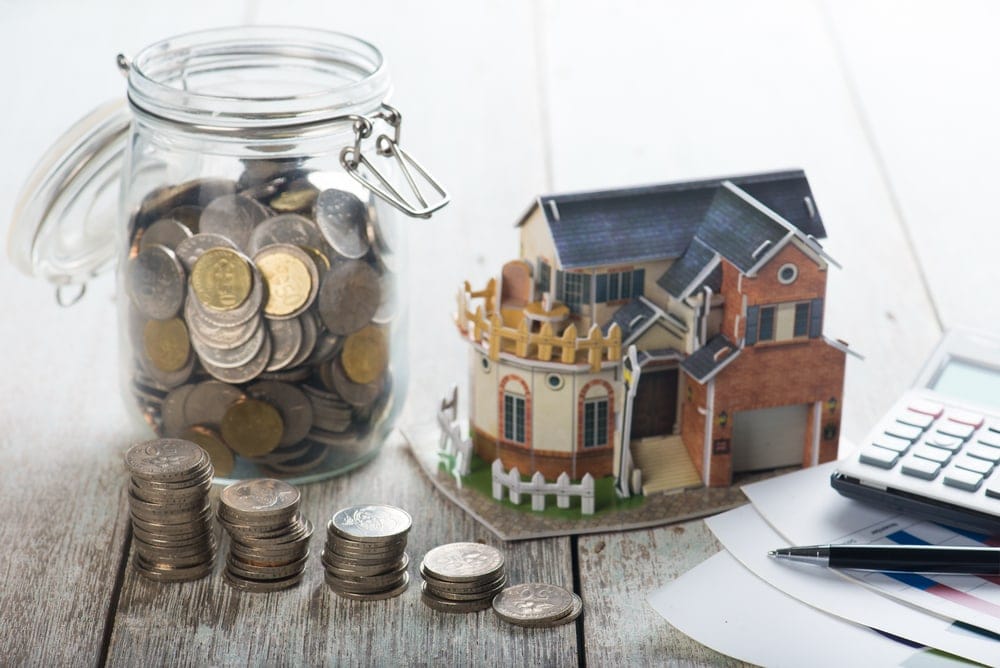 Rent cancellation would hit pensioners who rely on the income for their retirement, warns Ringley Group managing director Mary-Anne Bowring.

Bowring said: “No one can doubt or deny that millions of renters are facing major financial difficulties or anxieties but cancelling rents is not the answer.

“Cancelling private rents would represent one of the biggest raids on people’s pension pots in British history.

“Hundreds of thousands of retired landlords rely on income from rental properties would be left massively out of pocket while landlords planning to use the income to supplement their pension will also be hit.”

An English Private Landlord Survey estimated that there are at least 1.5 million landlords in England alone.

Of those, nearly half said they invested in rental property to supplement their pension and approximately one-third are retired.

Bowring added: “Rent cancellation would be another blow to UK pension funds who are investing billions into creating high quality purpose-built rental homes, as many will be exposed to shopping centres and other commercial property where rent collection rates have fallen dramatically.

“Pension funds rely on rental income from property investments to match their liabilities and rent cancellation will make it harder to fund future generations.

“Cancelling rents for private tenants but having the government reimburse landlords would cost the taxpayer billions more on top of what is being spent to prop up people’s incomes and the economy.

“Most landlords are trying to work cooperatively with their tenants to resolve any issues such as rent arrears and it is important we all pull together during this difficult time.”