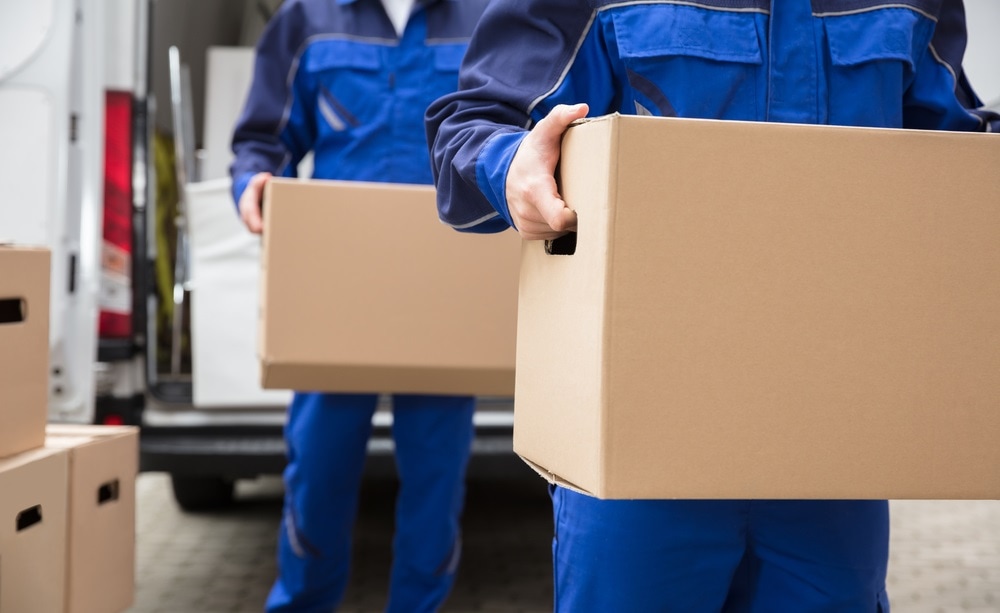 Bookings for removal services jumped 51% in the last month, indicating how the property market is picking up pace.

Data from domestic services firm Fantastic Services found that bookings are 153% higher than they were in mid-May.

Nick Staton, owner of Statons Estate Agent in North London said: “The property market is better than it has been for months.

“It’s really caught us out. People are taking their money out of the bank and investing again in bricks and mortar.

“They particularly want houses with home offices, maybe with a separate entrance – or to move close to their business operation so that they don’t have to use public transport.”

In June and July there was an 11% rise in removal jobs for homeowners moving out of central London locations, compared to the same period last year.

People are moving to commuter towns like Tunbridge Wells, as well as locations as far afield as Dorset, Wiltshire and Edinburgh.

Rune Sovndahl, chief executive of Fantastic Services, said: “Lockdown has obviously got lots of people thinking about making a big change to their lives – and what bigger change is there than moving home?

“It’s also clear that many people are revaluating priorities in terms of where they want to live and how much space they have.”

← UK rent prices are on the rise UK homeowners spend £4,000 on renovations during lockdown →