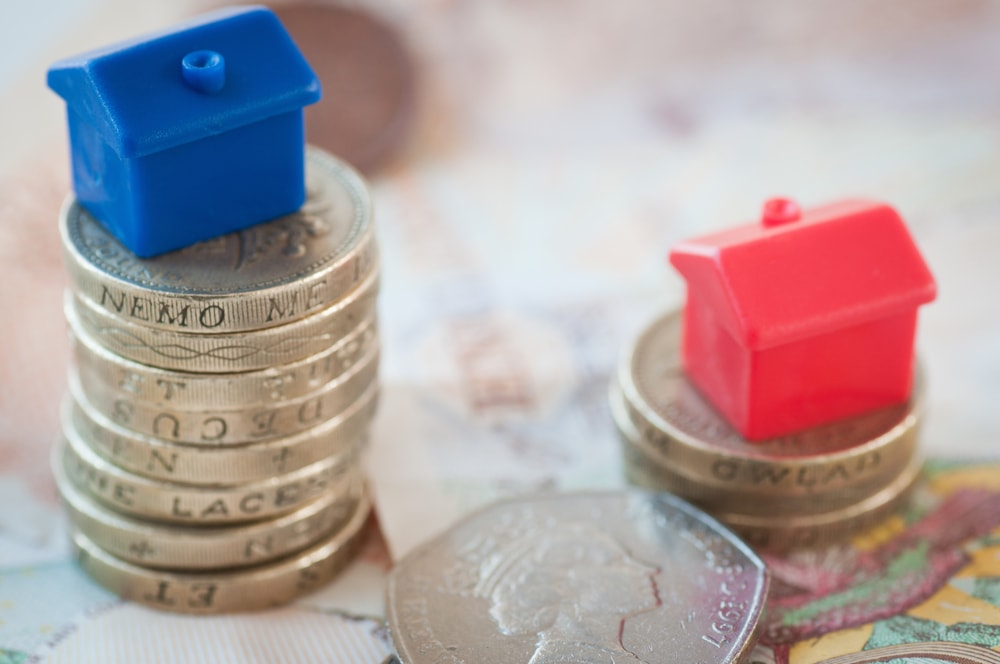 Of those who remortgaged, 62% saw it lead to an increase in the value of their home, according to a recent survey by Natwest.

The survey also revealed that almost half (45%) of 18-30 year olds’ homes are now worth between 10% and 20% more having remortgaged. In addition, 13% of those chose to remortgage when they realised the value of their property had increased.

For over half (55%) of homeowners, remortgaging added value of up to 20% to their home, with almost one in 10 claiming their homes are now worth over 20% more. Overall, 38% of homeowners did not see their property value increase from remortgaging.

With remortgaging serving as an opportunity to profit from increased property value, some homeowners who were planning to sell their property pre-coronavirus are now postponing the sale according to the research. Almost half (47%) want to wait until they can make a clear financial decision, whilst 38% are no longer considering it because they don’t think it’ll be worth it financially for a long time.

Young homeowners were the largest age group to remortgage after discovering the value of their property had increased, for a fifth (22%) of 18-30 year old homeowners, compared to 7% of 46-60 year olds and 13% of homeowners aged 61 and over.

Remortgaging has also enabled one in five (19%) to make their homes more sustainable or energy efficient. Almost one in six (14%) of those who used remortgaging to fund home improvements, also funded projects to enhance the energy efficiency of their home, through insulation work or installing a smart meter.