Remortgage activity improved at the end of April 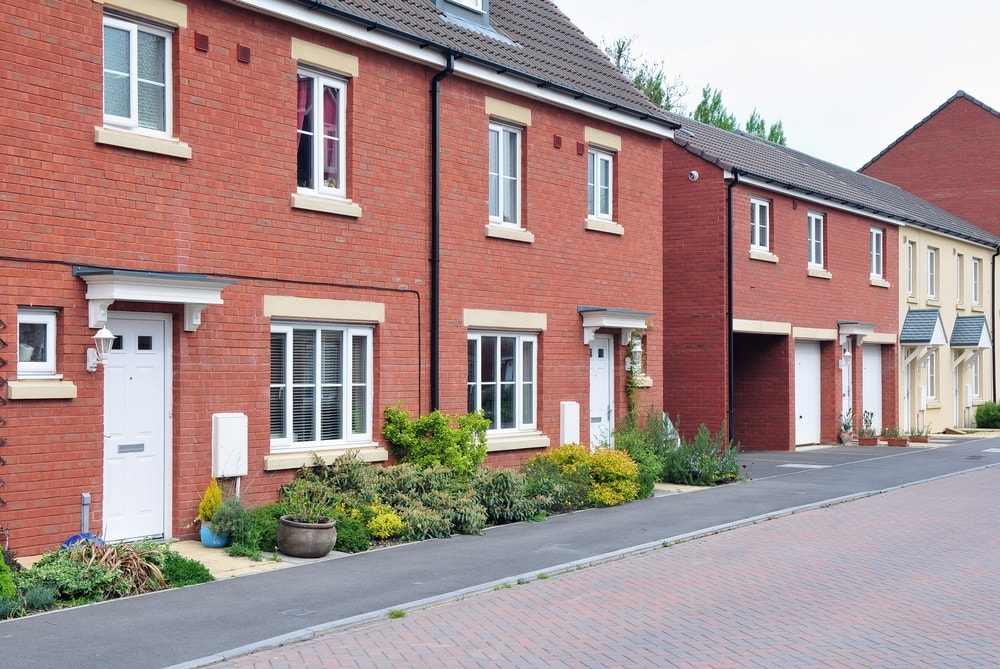 Remortgage instructions increased by 11.8% from the week commencing the 20th to the 27th April, research from conveyancing solutions provider LMS has found.

Despite the jump, overall instruction volumes are down 23% between March and April, which is due to a sharp drop at the start of the month.

Nick Chadbourne, chief executive of LMS, said “The remortgage market had a flying start to May, with a sizeable increase in completions across the first two working days of the month. Performance far exceeded both March and April, which clearly shows the market is working well.

“There’s definitely still work to be done on the processing of more complex cases around witnessing documents and validating ID. This is something we need the whole industry to collaborate on if we are to find solutions that ensure all customers are serviced, but overall there are hugely encouraging indications that the industry is coping incredibly well.”

April had a remortgage cancellation rate of 7.11%, 1.72% higher than in March. This led to a 31% increase in the number of cancelled transactions from March to April.

However, cancellation levels slowed from the week starting the 20th April to the week after.

Completions remained flat through to the end of April, falling by 1% from March volumes.