Reminder to agents to review advertising following No DSS ruling 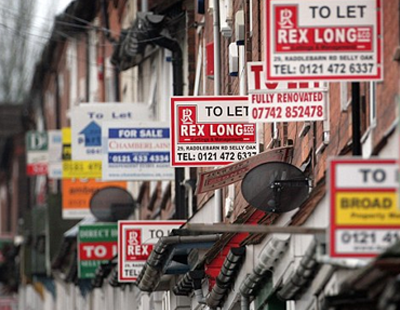 A property litigation expert is warning letting agents and landlords about far-reaching consequences of the recent ruling which declared a blanket ‘No DSS’ ban as unlawful.

Matt Pugh, managing partner of Hägen Wolf – a specialist property litigation firm – says: “While County Court decisions [such as this] are not binding, it is likely that this case will be relied upon in similar cases in future and should there be an appeal to the High Court, the appeal decision would be binding.”

The ruling held that a blanket ban on renting property to people on housing benefit is unlawful and amounts to indirect discrimination on the grounds of sex and disability under sections 19 and 29 of the Equality Act 2010, given that the evidence presented to the court demonstrated that women and disabled people are the groups most likely to be reliant on housing benefits.

The case emerged because in late 2018 a claimant began to look for somewhere else to live and saw an advert for a two-bedroom property in York which was advertising as being to let for £795 per month.

The claimant’s request for viewing was denied because the defendant agency did not accept applications from prospective tenants on housing benefit and so they could not proceed.

The claimant asked why and was told that ‘rather than it being on an ad hoc basis we have had a policy for many years not to accept housing benefit tenants.’

Pugh says: “The practice of excluding potential tenants simply because they are on housing benefits is widespread and this issue will now have to be addressed by landlords and agents alike.

“The ruling means that letting agents and private landlords will have to review their advertising material and vetting policies to ensure that renters who rely on housing benefits are no longer automatically barred from renting from private landlords.

“There is, however, nothing to stop landlords pricing such tenants out of the market or relying on other non-discriminatory criteria.”