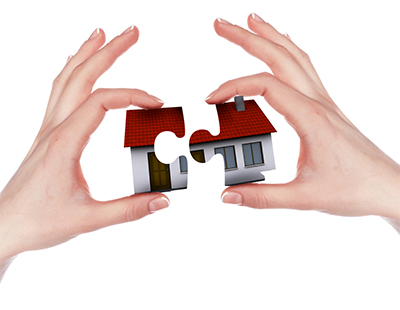 Ascend says the acquisition – which includes the 320 homes under NW’s management – gives access to the Warrington market and is the first of what it hopes to be 10 further business purchases by 2024.

Ascend’s Ged McPartlin says he wants to add to the firm’s current six offices in the region.

“I’d love to hear from estate agency firms with between one and three offices that are in great locations across the region and with a strong property management book and stand-out values” he adds.

“Strong teams and decent market share are important but we’re not necessarily looking for the ‘loudest’ branch in a town but those that have deep roots in the community and staff that we can invest in. Authenticity and integrity are super-important to us.”