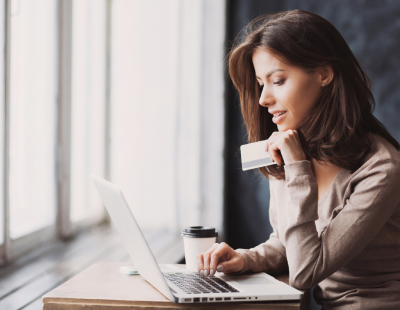 Rent arrears in the private sector have actually dipped from their pandemic peak over the past two months – but they are unlikely to stay that way according to a market commentator.

Neil Cobbold, the chief sales officer of PropTech platform PayProp – and a leading commentator on the rental sector – says his data suggests arrears falls in October and November are unlikely to be repeated.

Last month the percentage of tenants owing rent dropped from 12.2 per cent in October to a slightly more encouraging 11.8 per cent. Both months are down on the recent high – recorded in September – of 15.1 per cent, let alone the 2020 peak of 15.5 per cent recorded in May.

However, PayProp chief sales officer Neil Cobbold suggests that downwards movement is not a long-term trend, and predicts rising arrears in early 2021.

“Our research shows that on the whole, tenants who end up in arrears try to clear them. Even if they cannot afford to pay back the full amount, renters are generally open to reducing what they owe through affordable repayment plans” Cobbold explains.

“A particularly high level of tenants reducing their arrears during September could have been linked to a resumption of evictions in England and Wales, with renters agreeing to pay back what they owe in order to avoid their landlord seeking repossession.”

PayProp’s research shows that the percentage of rent owed by tenants in arrears fell to 121.1 per cent in November, down from 124.4 per cent in October and 125.5 per cent in September.

The level of rent owed by tenants in arrears in November was equivalent to the level recorded in May but didn’t quite reach the peak of 127 per cent recorded in August.

Meanwhile just over three quarters of tenants paid off some or all of their arrears between September and October, while a further 50 per cent paid back arrears between October and November.

But PayProp cautions that with more people pending more over the Christmas period, and jobs under risk from the Tier 4 restrictions introduced early this month, more jobs could be at risk.

“Although the situation improved towards the end of 2020, current market conditions mean that letting agents and landlords should be cautious at the start of 2021 as things could get slightly worse before they get better” says Cobbold.

“Agents must ensure they have the systems in place to deal with arrears, while facilitating effective communication between landlords and tenants.”

Some 70 per cent of tenants surveyed by PayProp said Covid-19 and subsequent lockdowns have not made it more difficult for them to pay rent – so that means three in 10 may find it more difficult.