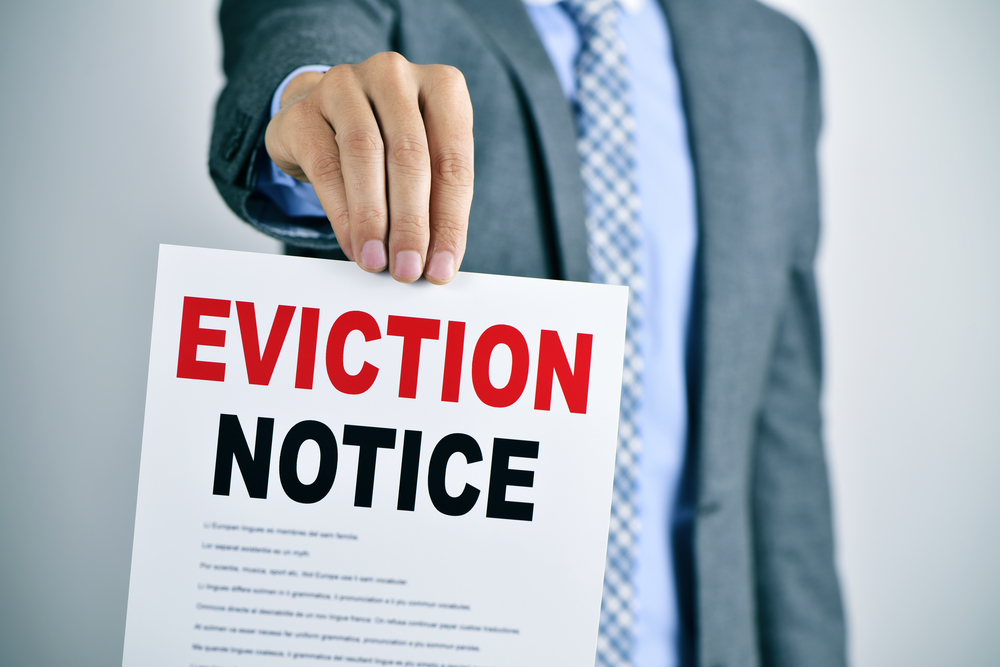 People under 35 who are single with no children are restricted to the shared accommodation rate of the benefit – which is a lower rate.

The government’s three-month ban on evictions is set to be lifted in a few weeks’ time.

Qureshi said: “This pandemic has already made life hard for people, without having the threat of eviction looming over them.

“Reforms to housing benefits were already long overdue, but now they are needed urgently. Increasing housing benefit and removing the benefit cap would make a significant difference to Londoners who, by far, pay the highest rents in the country.

“At the beginning of the outbreak, the government repeated the mantra that they would do ‘whatever it takes’ to protect people from the worst impacts of the pandemic. It’s time to show that they meant it.

“I have now written to the Work and Pensions Secretary to suggest just two vital measures the government could take to help renters at this time, and prevent a deluge of evictions.”

In a letter to the Work and Pensions Secretary Thérèse Coffey, Qureshi urged the government to restore LHA to the median (50th percentile) level, so that it covers average rents in a local area.

Qureshi also called for the removal of the benefit cap on Universal Credit, as the number of households in London hitting the cap has doubled amidst the Covid-19 outbreak.

He added that these measures alone could have a significant impact in preventing mass evictions across the capital next month, citing the disproportionately higher rents and number of people in the private rented sector in London, compared to rest of the UK.