Protection of Crossrail 2 land in limbo 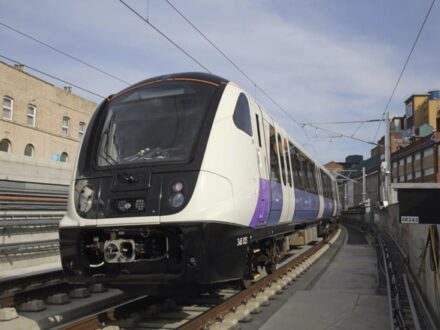 No decisions have been taken on whether to update the protection of land earmarked for use on Crossrail 2 to reflect the latest designs, the government has said.

The £41bn Hertfordshire-to-Surrey rail project was mothballed last year as part of a funding package agreed between Whitehall and Transport for London (TfL), with the understanding that land needed for the project would remain protected from other development.

Currently protected land is however based on 2015 designs, despite planning work having continued on the project up to late last year. Planning of the scheme was given a renewed lease of life after it was allocated Treasury funds in September 2019, Construction News revealed at the time.

Mayor of London Sadiq Khan said in a written statement this week that TfL and the Department for Transport (DfT) “meet regularly” to discuss safeguarding of land.

He said: “The DfT recognise the need to update the 2015 Safeguarding Directions in order that they reflect the changes to the scheme following public consultation, engagement and design development over the last six years.” But he said that the decision needs to be made by transport secretary Grant Shapps and he does not know when this will be done.

“TfL very much hope it will be as soon as possible this year,” he added.

But a spokeswoman for the DfT told CN that no decision has been made about updating the protected land.

“We are in discussions with TfL about updating the current Crossrail 2 Safeguarding Directions. No decisions have been taken,” she said.

Last year, after the project and the Bakerloo line extension were mothballed, London transport commissioner Andy Byford stressed the importance of safeguarding them, despite the pandemic’s impact on travel.

“You can’t be short-termist. Anyone who is saying we don’t need to do any of these things because the days of mass transit are gone is deluding themselves. Yes, there will be a hiatus […] maybe we will not go back to the ridership we once had, but do we really think the population of London is going to stagnate and decline? Do we really think ‘that’s it’ for office space in central London? ‘That’s it’ for tourists coming to central London? I don’t think that,” he said.

← Agents’ body backs controversial £10m tenant suppo... Souvenirs from Around the World for Your Home →