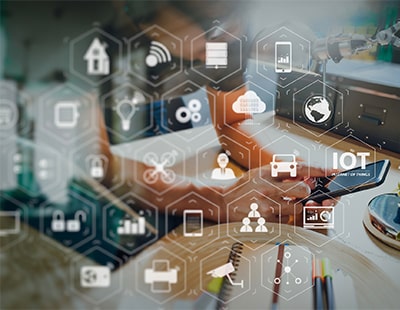 The Deloitte ranking is based on growth over the last four years.

In this year’s index, released later this week, Goodlord is ranked ninth.

Goodlord’s William Reeve comments: “It’s been a tumultuous year and everyone at Goodlord has been focusing hard on supporting our letting agent customers.

“It’s therefore gratifying to be included in this list – it’s testament to the hard work and creativity of our dedicated team. The property sector is constantly progressing and we’re proud to be playing a role in the evolution driving the industry forward.”