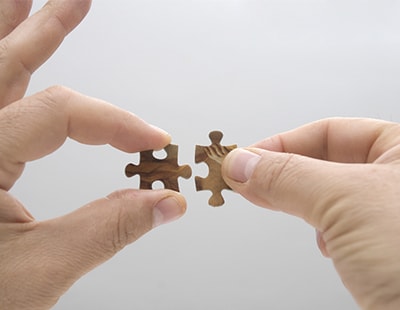 PropTech company Goodlord has acquired referencing platform Vouch to form an industry player that will be handling over 500,000 references per year on behalf of over 2,000 letting agencies.

The two brands will maintain their separate identities but Goodlord chief executive William Reeve will head the combined group.

Meanwhile Vouch co-founders – husband and wife team Simon and Jaime Tiller – will continue to run the platform from their Sheffield HQ, alongside their team of 15 employees.

Founded in 2017, Vouch describes itself as offering a fixed-cost hybrid referencing solution – saving agents time without the need for outsourcing, as well as providing access to commission based revenue streams.

The better-known Goodlord, founded in 2014, creates software allowing agents to manage the whole pre-tenancy process in one place, including contract generation, digital payments, referencing, insurance, and distribution of legal documents.

The two platforms say they aim to develop a wider choice of services and provide interoperability, including the integration of their API.

Additionally, the new group say it will build improved auxiliary services for tenants including enhanced utilities, broadband and media switching.