PropTech firm allows staff to work anywhere (including the beach) 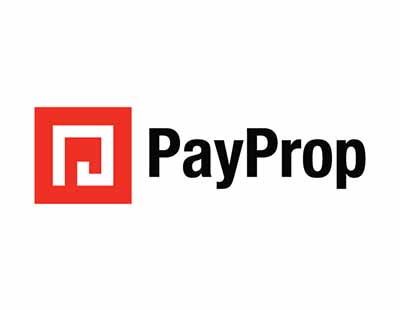 A prominent PropTech company has given its 134 staff the right to work anywhere they wish on a permanent basis – and that includes the beach.

PayProp, the automated payment service, is thought to be one of the industry’s first employers to become what it describes as “a fully distributed company” with its 134 staff worldwide being allowed to determine where they work.

The staff were given this choice as part of a change in working practices agreed by PayProp’s parent company, Humanstate.

Staff in the UK, as well as those in South Africa, the US, Canada and Switzerland, can now work from home, while travelling, in corporate and group offices – newly converted into co-working spaces – or theoretically, the beach.

The company has already made its first fully ‘distributed’ appointment, hiring a new senior accountant after an interview and induction process conducted entirely remotely via video conferencing.

While her employer is registered in Switzerland, the new accountant happens to be working from South Africa.

“We trust our employees to make the right decision both for them and the company. But it is prudent to monitor the situation to make sure we don’t see any loss of productivity” says André Holtshausen, PayProp UK chief executive.

“I’m proud that our team has continued to tackle their workload while adapting to this new way of working. It’s also great to hear from colleagues that time which used to be wasted on commuting has been put to better use, allowing them to achieve a more harmonious work/life balance.”

A survey across the Humanstate group found that 46 per cent of employees planned to work almost exclusively outside the office even after the pandemic, while a similar proportion wanted to split their time between offices and other locations going forward.