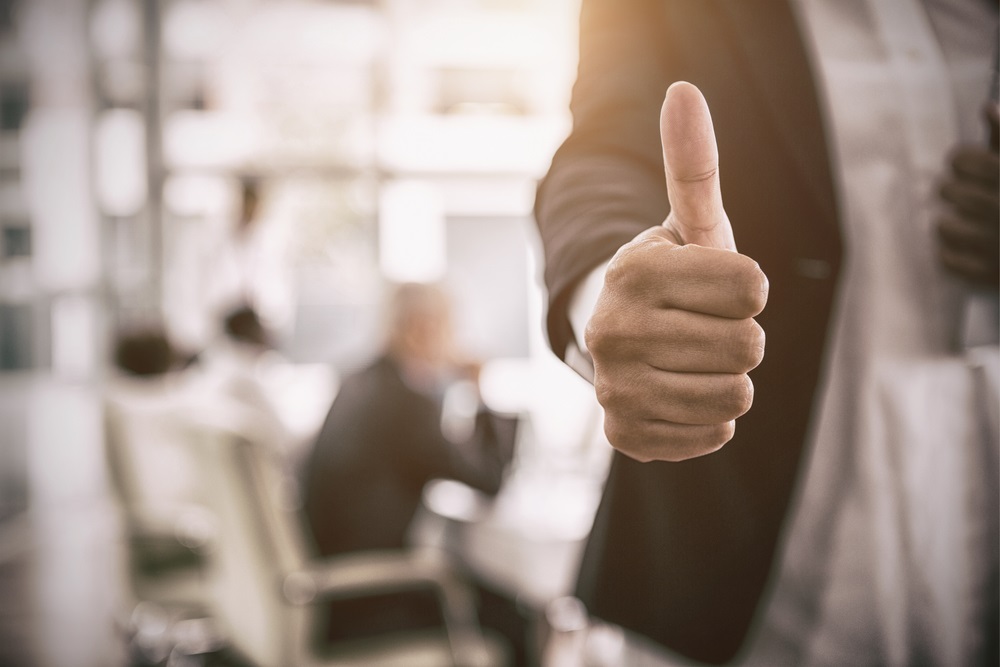 The majority of landlords have backed the Landlords Union, a lobby group of property tycoons and high net worth investors.

The collective has argued that government legislation which prevents them from ‘aggressively’ collecting rent and evicting tenants during the pandemic has put the onus on landlords to provide “a financial backstop for huge swathes of the economy”.

The group has suggested that tenants who are able to pay will take advantage of this legislation.

In the survey 96.6% of respondents agree with the principles of the Landlords Union – 72.4% are in total agreement and 24.2% agree but have some reservations.

The top three suggestions for the government to support landlords are: financial aid specific to landlords, reduction or abolition of empty rates and tax rebates/relief.

Only 20.6% suggested that the government should change current legislation protecting tenants, despite it being the predominant aim of the Landlords Union.