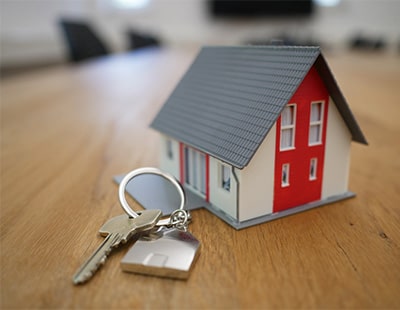 An organisation that wants rent controls, the scrapping of Section 21 and what it calls “indefinite tenancies” claims to have 4,000 members in the capital.

The London Renters Union – which along with other activist groups such as Generation Rent and the ACORN renters’ body demanded ongoing eviction bans in the private sector – makes the claim on its website.

It says in the past 18 months “the union has been busy growing our power as renters, doubling our membership to 4,000 renters, and continuing the fight for decent, secure housing for all, through and beyond the pandemic.”

Its manifesto of demands include one on rent caps (“Controls that significantly reduce rents, take account of local incomes and are decided by democratic bodies” and a call for indefinite tenancies (“Government should implement promised end to no fault (Section 21) evictions immediately, remove end dates from tenancies, place limits on rent rises.”)

And it demands for stronger Ombudsman-style powers, in favour of renters (“Good standards for all rented properties, with full monitoring of property conditions and redress processes that have the needs of renters at their heart.”)

Earlier this year the LRU was sharply critical of London Labour Mayor Sadiq Khan, who it accused of not going far enough on policies to protect tenants during the Coronavirus.

“The London Renters Union has demanded that the government suspends rent, cancels rent debt, makes the eviction ban permanent and puts an end to racist policies that deny migrants benefits. But we’ve been ignored” the LRU said at the time.

The group has now called a ‘Members Assembly’ next month at which strategy for 2021 will be agreed.