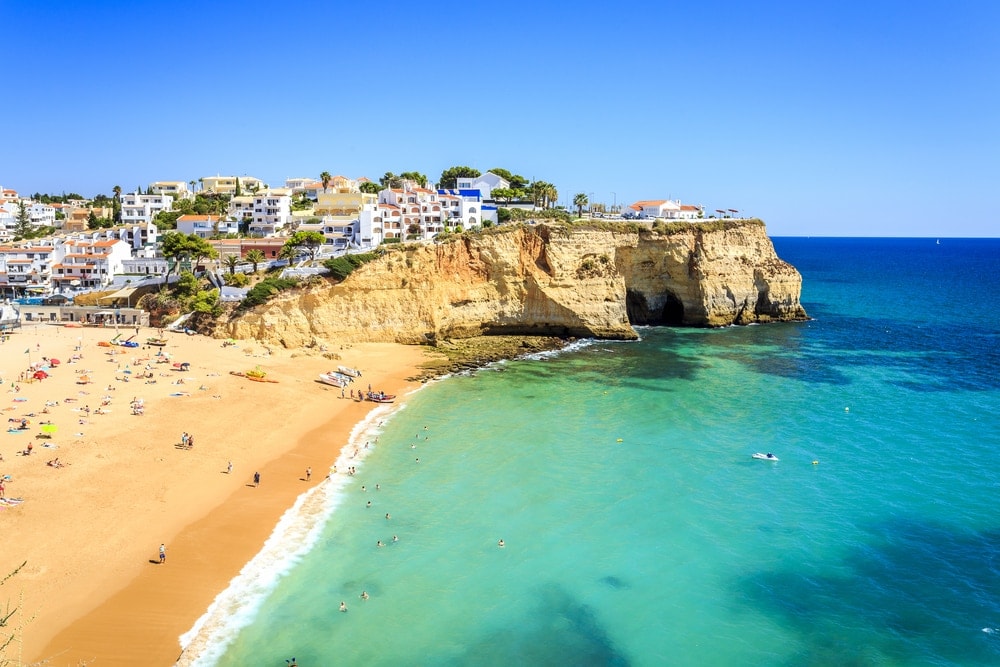 Portugal saw an increase in asking prices between February and March 2020, despite the intensity of the global pandemic, analysis from real estate portal Imovirtual has found.

Prices in Portugal have increased by 12% year-on-year.

Conversely, Imovirtual report that the average price of rental properties has declined by 8% in comparison to March 2019.