Poor property checks costing UK homeowners up to £5,000 to rectify 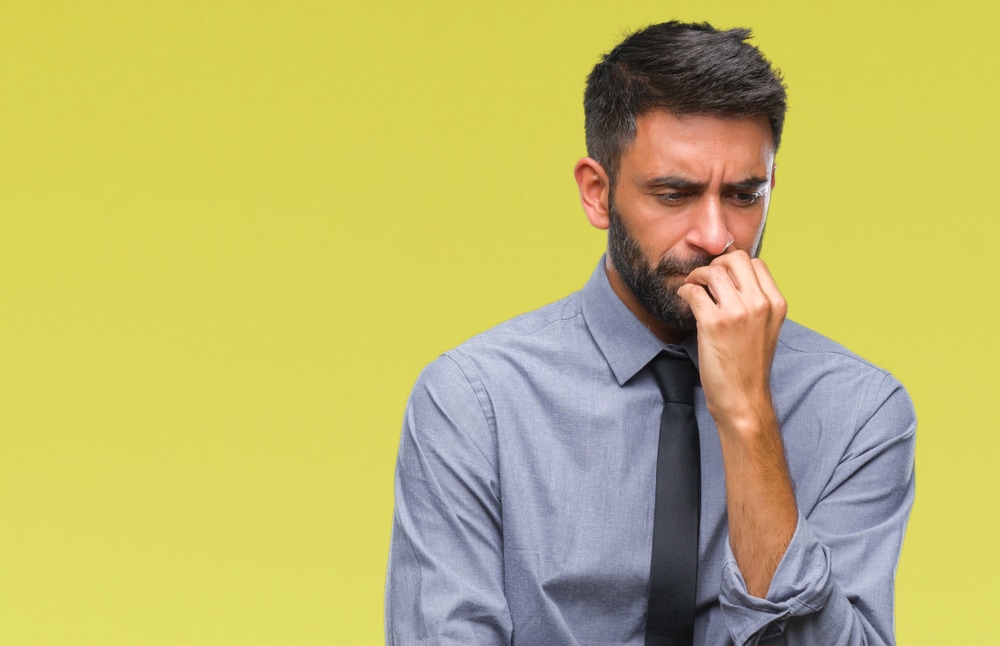 Three quarters (77%) of Brits have spotted a fault with their home after moving in, comparethemarket.com research has found.

The most common things homeowners miss and only notice after their purchase are: Damp or mould (24%); poor electrics (22%); poor plumbing (20%); cosmetic issues with walls/ceilings/internal fixings (19%); and poor or no central heating (18%).

Mark Gordon, head of mortgages at comparethemarket.com, said: “UK house prices are increasing substantially, and it’s a very competitive time for homeowners looking to sell their home, and for anyone looking to buy.

“We conducted this study to stress how important it is to undertake thorough checks on a house prior to purchase.

“It reveals the most common issues people miss when viewing a property, and how much Brits are spending rectifying these issues when they shouldn’t have to.

“We have also created a house viewing checklist that potential buyers can take to viewings to ensure they don’t miss anything important that will cost them later on.”

The research surveyed both first-time buyers and experienced buyers, discovering notable differences between the two.

Some 84% of first-time buyers claimed they spotted faults during their house viewing, but just 67% of experienced buyers said the same.