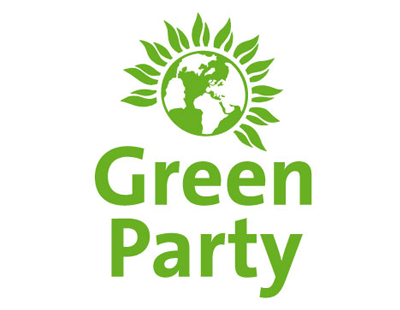 A Green Party councillor has been refunded fees he and his partner were charged by a letting agency five years ago, in an out of court settlement.

Anthony Flynn is reported to have only recently challenged the fee – £50 each to himself and his partner – which was levied for a tenancy application.

The Belfast Live news website says Flynn kept a receipt of the fees and settled the matter out of court after the agent offered a refund of £100 covering both sets of fees.

The councillor is reported to have been working with the Northern Ireland branch of campaigning charity Shelter, which is providing a free service for tenants challenging “controversial fees” levied by agents.

“The councillor states it is still common practice with many estate agents to charge fees that are possibly unlawful, and is advising all prospective tenants in the city, many of whom are students, to look out for any additional fees, however they are described, on top of the deposit and first month’s rent” the website says.

Flynn himself is reported as saying: “It is such an important thing to get out there – people just don’t know that these fees shouldn’t be charged. One of the things that I’ve come across, whenever I try to give advice to people, is that they still feel that they have to pay them because they don’t want to lose the opportunity to get accommodation.

“They feel if they challenge the fees, or don’t pay the fees at the start of the process, the agent will turn around to them and say they are not having the house. That’s a real fear for people, and it is really unfortunate that estate agents are bending the rules, because they know they won’t be challenged.”

← Eviction ban by the back door! Top lawyer slams bailiffs’ move £100,000 compensation to be paid by rogue lettings agents →