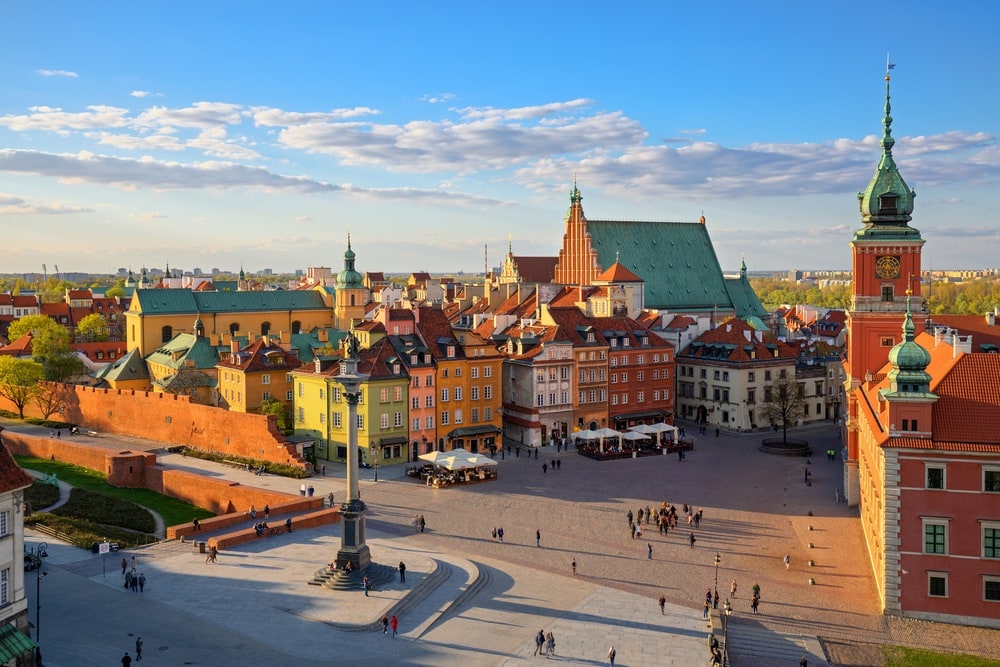 Surprisingly Poland’s commercial housing market fared well in the first half of the year despite the pandemic, research from advisory firm JLL has found.

Demand for office space in H1 increased by almost 10% year on year, despite it falling by 50% between the first and second quarters.

Karol Patynowski, director of regional markets, JLL, said: “Despite the pandemic, when the activity of some tenants has slowed down, there are many companies on the market that continue to develop their business.

“Almost 68% of total regional office demand in the first half of the year, and seven of the ten largest deals during this period, were lease contracts for new office space (including relocations and expansions).”

There is 1.5 million square metres of commercial space currently under construction, though completion dates are likely to be delayed.

The most active developers are in Kraków, Katowice and the Tri-City.