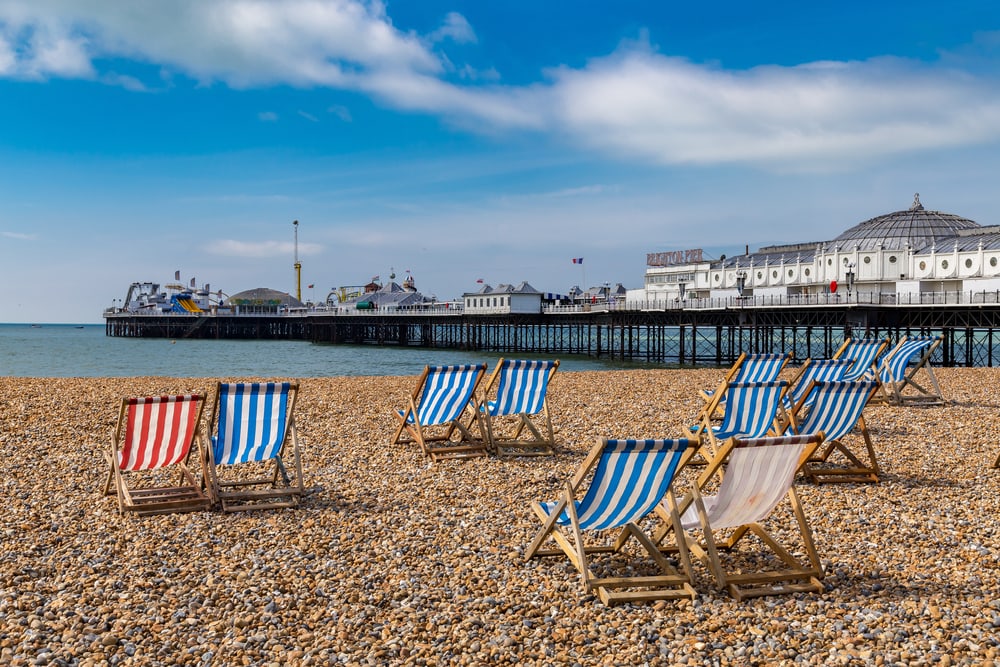 Plymouth is the most renter-friendly city due to its low unemployment rate of 2.8%, and its low crime levels (59.4 cases per 1,000 people) and affordable rents, research from Insulation Express has found.

Only 32% of the average renter’s income is spent on rent – making it easier to save for a deposit.

In terms of affordability, Derby is the best city with tenants spending just over 1/5 (22%) of their wage on rent, followed by Sunderland who spend nearly 1/4 (23%.)

London tenants face the most financial strain, spending nearly 2/3 (64%) of their salary on rent, followed by Reading where tenants spend almost 1/2 (49%) of their income on rent.

Belfast has seen the highest annual rent price rise of 2.2%, whereas comparatively, Sunderland and Newcastle Upon Tyne have seen the lowest – at just 0.5%.