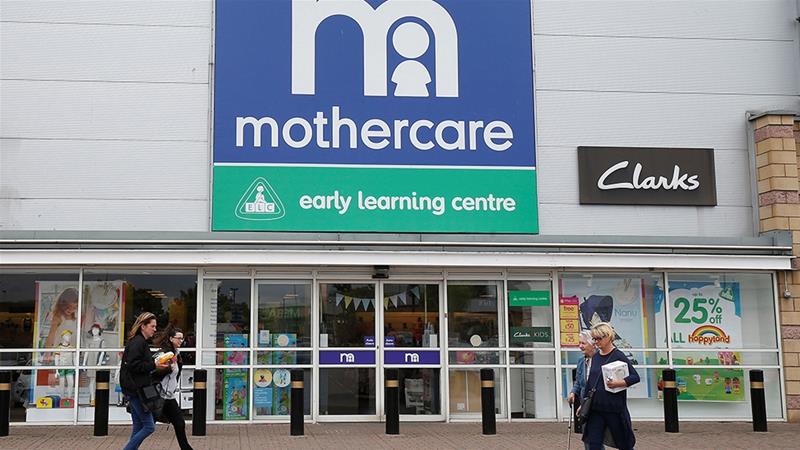 Spending on PlayStation more than doubled in March, while local convenience stores such as Nisa and Costcutter recorded a surge in sales, according to the online bank Revolut. But JD Wetherspoon, the pubs chain, was among the biggest losers in the UK.

Revolut’s customers are likely to be younger and slightly more urban than account holders at the traditional big banks. But the data – taken from spending by the digital lender’s 3 million customers from 1-31 March – gives a strong indication of the consumption patterns that have emerged since the pandemic gripped Britain.

The surprise winner was Moonpig. Revolut said transactions at the online personalised cards company soared by 156% during the month. The retailer said it had been so busy since the virus struck that its orders were taking a week longer to deliver than normal.

Games companies also had a big increase as people stayed at home. Transactions at the online firm Steam Games rose 116% in March, while PlayStation was up 105%. Britons were also watching more television (Netflix transactions were up 4%) and streaming more music (Spotify gained 9%).

JD Wetherspoon, which had pledged to keep its 867 pubs open as long as possible, until they were shut by government measures, recorded the sharpest drop in transactions among Revolut’s customers. They declined by 86% during the month.

At Pret a Manger, transactions were down 82%; at Nando’s they fell 78%. All the big high street store chains experienced a 70-80% decline.

While media attention has focused on panic buying in supermarkets, the biggest percentage increase in sales during March was at local convenience stores. Revolut said Nisa, McColls and Costcutter “each saw an increase in the number of transactions larger than any of the UK’s major supermarkets”.

At Nisa, sales values were up 52%, as people bought more locally, although the number of transactions were up only 15%, indicating that on each trip Revolut’s consumers purchased more than usual.

Transaction volumes at Argos and Amazon rose by 20% in March among Revolut’s customers. But overall, total UK online spending was down 12% on the month, the lender said.

“While this isn’t as drastic as the drop in physical transactions, it indicates that in general people are spending less online, perhaps due to an increase in delivery times for non-essential goods,” Revolut said. “Consumers may also be limiting their spending due to fear of furlough, redundancy or salary reductions.”

← What does the Coronavirus pandemic mean for your property business? Q&A with Mark Homer Timber vs uPVC Vertical Sliding Windows →