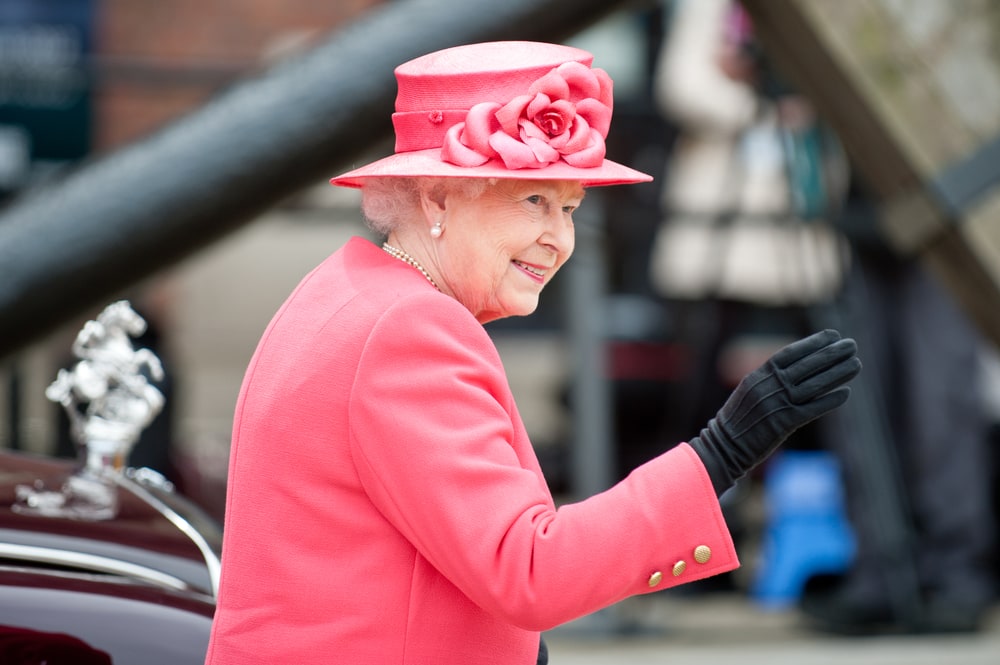 The UK government signaled its intention to reform and modernise the housing system yesterday as the Queen delivered a speech to reopen Parliament.

Noted for its brevity, the Queen’s speech outlined around thirty pieces of new legislation in just under ten minutes.

When it came to housing, the UK’s head of state said there would be, “Laws to modernise the planning system so that more homes can be built will be brought forward, along with legislation to end ground rents.”

Despite the brief mention, there was plenty of comment from around the industry. I. Stephanie Boyce, president of The Law Society, said that hurried reforms would not be sustainable and would risk uncertainty, adding that more clarity was needed.

She added: “Meeting housing delivery targets must not come at the expense of people (likely the most vulnerable in society) living in unsuitable accommodation – any attempts to mitigate the planning process must ensure that the protections it offers aren’t lost.”

Melanie Leech, chief executive of the British Property Federation, said that the plans would be a ‘seismic shift’ in how local authorities plan for and deliver new housing. But, she added: “One of the biggest contradictions in government policy since 2010 is that spending on the English planning system has been cut by 55 per cent – the greatest fall across all council activities – meanwhile housing targets over the same period have increased by 50 per cent to 300,000. Reforms to local plans will only be as good as the resource put behind them.”

Others were more cynical. Nick Sanderson, chief executive of Audley Group, said that the government should focus specifically on the type of housing needed, not just on the concept of building new homes.

Sanderson added: “Attention has to be given to the type of housing that needs to be built, because the number of homes in the UK is not the issue. A report from Business School found that there will be 20 million surplus bedrooms in this country by 2040, many in houses owned by people who would like to downsize. It’s abundantly clear where the focus of radical planning reform should be and that’s on specialist housing with care properties where there is a severe under-supply.”