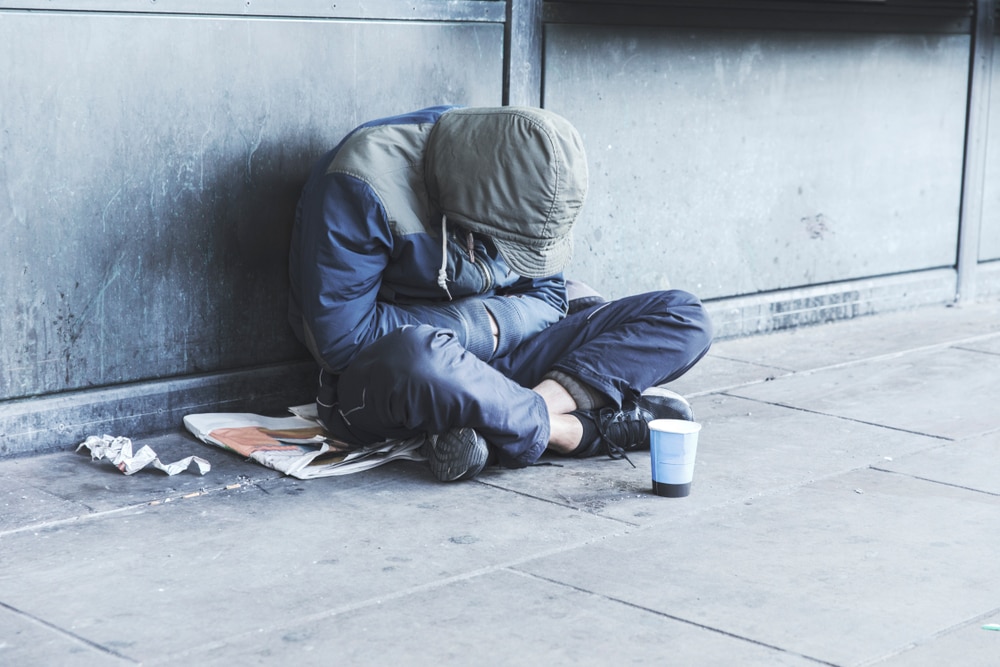 Critics are warning that the government’s cutting of £40m in Discretionary Housing Payments (DHP) for tenants will drive up homelessness following the recent end of the Covid evictions ban and the end of the furlough scheme in September 2021.

DHPs provide financial support to tenants claiming housing benefit or universal credit, who face rent shortfalls or need assistance with payments such as rent deposits in order to move home.

Citizen’s advice found that in January, half a million private-sector renters were behind with rent, with an average debt of £730 and that 58 per cent of them had no previous rent arrears. Debt charity Step Change reported a similar number of struggling tenants and estimates that 150,000 are at risk of eviction. It says £370m of arrears has been built up as a result of Covid, with some tenants managing to keep up by borrowing or cutting back elsewhere.

Mish Liyanage, CEO of Pick My Pad, said: “While the worst of the pandemic might be over, tenants are facing financial hardship with rising unemployment and the end of furlough in September, which may lead to further job losses, especially in the Midlands and North.”