People still investing in the Netherlands 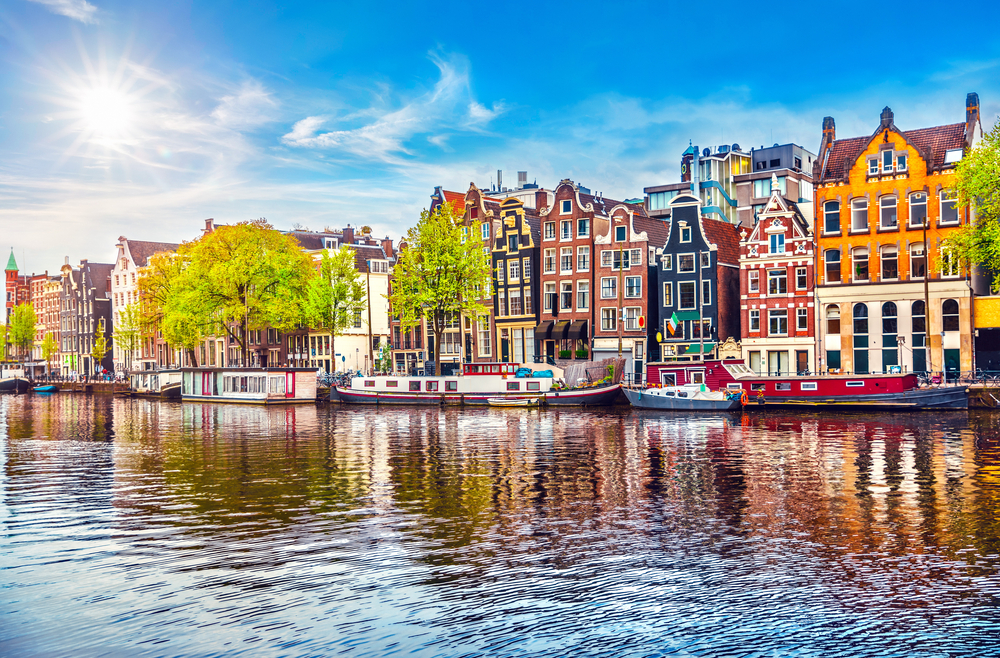 Some €800m was invested in the Dutch residential housing market in the past six weeks despite the COVID-19-induced downturn.

Both Dutch and international investors have gotten involved, with many investing in rental homes, the report from Real Estate consultant Capital Value found.

Though people have been urged to stay indoors, the government in the Netherlands has not strictly ordered people to do so, in what prime minister Mark Rutte has dubbed the “intelligent lockdown.”

The report added that even during a crisis the housing market’s stable direct yields and low vacancy rates mean demand for affordable homes remains high.

Marijn Snijders, director of Capital Value: “It is good for the housing market that housing associations and investors keep investing. There are opportunities in the new-build segment because building production appears to be keeping up the pace.

“It is crucial that market players and municipalities cooperate even more to realise sufficient new-build plans for affordable rental homes. A dramatic decline in building production, like what happened during the last crisis, must be avoided.

“What is critical, too, is that banks continue to finance new-build projects. The government can play a potential role in this by guaranteeing temporary loans.”

There is currently a shortage of around 315,000 homes in the Netherlands, double the 150,000 recorded during the financial crisis in 2008.

The European Investment Bank has predicted that there will only be 48,000 building permits issued in 2020, due to possible delays in zoning as well as a lack of migration caused by travel restrictions.

Thijs Konijnendijk, head of research at Capital Value: “It can be expected that the housing shortage will increase again when the economy improves after the corona crisis, and we did not continue to build sufficiently to meet demand.

“The declaration ‘Continuing to build the Netherlands together’ by minister [Kajsa] Ollongren is a positive move which emphasises building capacity must remain at the right level and should not collapse as it did during the last crisis.”