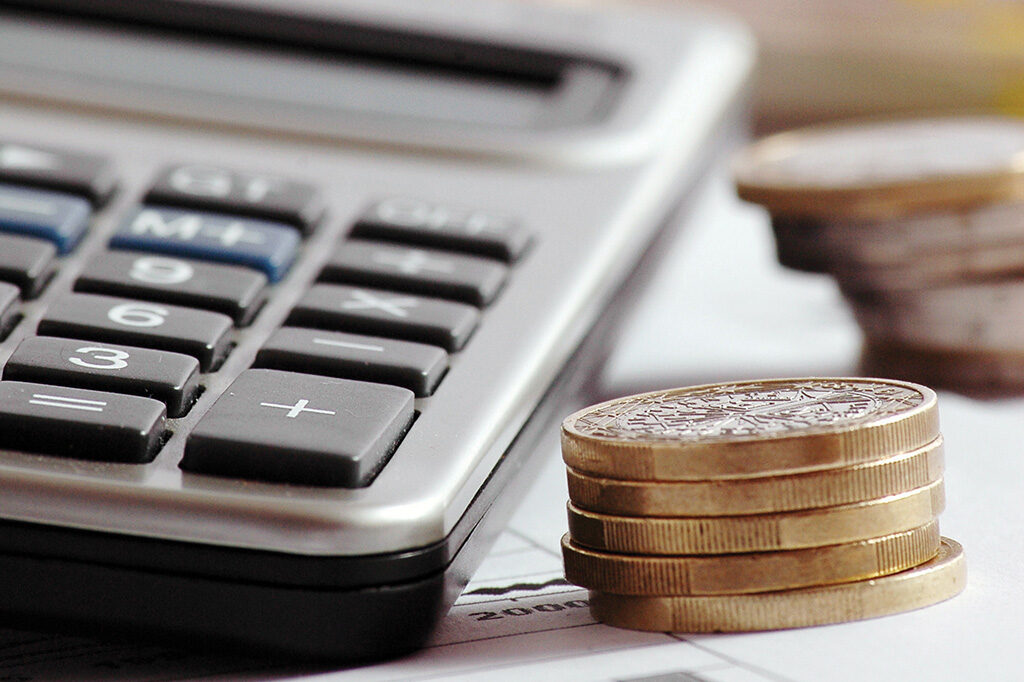 From today, large firms signed up to the Prompt Payment Code will have to pay small businesses within 30 days.

Contractors will have to pay 95 per cent of invoices to businesses with less than 50 employees within that time. Failure to do so could result in the firm being suspended from the code. It will be up to firms to find out whether or not a supplier falls into this small-business category.

The change marks a tightening of a system that previously required contractors to pay 95 per cent of all invoices within 60 days. Firms with more than 50 employees will still only need to be paid within that timeframe.

The new rules were first announced by the government in January, following a consultation led by the Small Business Commissioner, which launched last October.

The government has previously warned firms that poor payment practices could result in them being barred from bidding for contracts worth more than £5m.

Experts have welcomed the changes. Construction Products Association (CPA) economics director Professor Noble Francis said: “Late payment is a constant issue for subcontractors, particularly the smallest firms, for whom cash flow is critical and especially in construction, given that 86 per cent of employment is in SMEs.”

He warned the impact could be limited, however: “The main contractor business model is based upon subcontracting out the activity, cost and risk with payment terms often used as part of the model and, historically, the government’s attempts to address late payment have largely been ineffective as large firms have generally found a way around them,” he said.

“It’s a positive move and will help some firms but it’s unlikely to be a game changer,” he added.

DRS Bond Management director Chris Davies said it could help tackle deliberate slow payers: “I welcome the introduction of the prompt payment regulations and commensurate cash flow improvement that should flow from them. For too long, deliberate slow payers have drained liquidity from the construction supply chain.”

Angus McAlpine, head of partnerships at digital payment systems company, Payapps, welcomed the rule change but said improving payment was not just about changing attitudes. “Late payment in the construction industry is often the result of process failings, rather than deliberate malpractice,” he said, adding that outdated systems were a factor in some cases of poor payment.

A raft of construction firms, including Balfour Beatty, Galliford Try and Kier, were suspended from the Prompt Payment Code back in 2019 for failing to meet the 60 day regulation. They have since all been reinstated.