Part 1 – what will property auctions look like in the future? 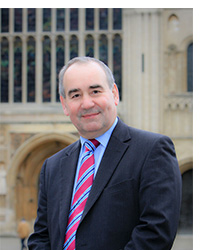 The coronavirus pandemic has affected every single part of the property market in some shape or form, but some parts were able to cope better by dint of being able to function remotely more easily than others.

Auctions were one such area. Partly because many auction houses had already been running online auctions as part of their roster of services before the pandemic hit, which meant they already had the systems and expertise in place to cope on an online-only basis. And partly because online/internet bidding had been included in traditional in-room auctions for many years.

The auction industry was better prepared than most to make a rapid switch from traditional to online, although – like all other parts of life – challenges and complications have been posed.

But how has buyer and seller demand held up? Will auction houses be returning to in-room affairs anytime soon? Has there been any guidance from the government or NAVA Propertymark (the industry’s main trade body) over when in-room auctions might be allowed again? And is there even the desire there from consumers for this to happen, or are they quite happy to continue watching, bidding and selling remotely?

Property Investor Today contacted a number of major auction houses throughout the country to try and shed light on these questions.

Roger Lake, founding director of Auction House, the UK’s largest auctioneer with 36 auction rooms across England, Wales and Scotland, says there will be an eventual return to in-room auctions, but only when the consumers want it and the government allows it.

“An in-house auction is a staged performance, it’s like theatre, which is something you can’t replicate online. You also miss out on that interaction and engagement between the team and the buyers and sellers.”

While online events can mimic the in-person experience closely, particularly with live-stream, he doesn’t think it is a long-term replacement – and believes the two can actually work well alongside each other.

“You can include the online benefits in an in-room auction with the internet bidding and live-streaming, especially for those who are still not comfortable attending in person,” Lake says.

He describes online as a highly successful alternative, until government sanction allows for large in-person gatherings.

At present, there has been no guidance offered up on auction rooms, per se, although with gatherings such as weddings still limited to 30 people with social distancing of at least one metre between different households, Lake says there are very few auction rooms that could operate on that basis.

“Our regular audience would be reluctant to attend with measures like that. It wouldn’t be the same experience.”

He says remote bidding is likely to remain in place for the rest of 2020, with Auction House unwilling to run a room auction until people are happy to attend and until the government gives its say-so.

Even within online auctions, though, there are three different types. Firstly, live-stream, which most reflects the in-house experience. It is staged, with an auctioneer conducting proceedings as bidders and sellers watch on in real time. Bids can be taken by proxy, telephone and online.

Next is the widget auctions, better for smaller catalogues. Buyers get prior approval to bid in an eBay-style bidding war. The bidding only happens remotely.

Lastly, the company has its weekly national online auctions, where individual lots from across the country are up for grabs.

He said consumers have reacted well, in the main, to the smooth move from in-room to online. Some are uncomfortable with online/remote bidding, but this is where Auction House has acted to provide reassurance and as many options as possible.

Lake says the shift has encouraged a far more proactive approach than in the past in terms of pre-auction engagement with bidders and sellers. Viewings have also had to change, moving from self-serve, open house viewings to individual viewings on a timed basis and a one in, one out system.

Manchester-based auction house Pugh has been helped by the fact it had an existing online auction platform before the onset of Covid-19, meaning the switch from the traditional room auction was relatively seamless.

The firm’s most recent auction – held online in July – generated sales of £4.6 million for properties and land across the UK, and attracted a record number of bids and bidders.

“The online auctions have generated significant demand from the market, with more than £11 million generated in our online sales since lockdown, and wide acceptance of using the online auction platform,” Pugh managing director Paul Thompson said.

“As with our room auctions, the online service was run on an unconditional-sale basis so both buyers and sellers were familiar with the process. In one particular online auction we saw more than 900 bids made.” 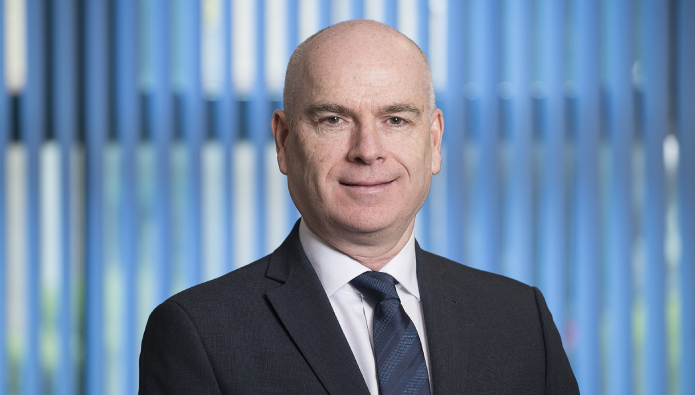 Thompson believes the pandemic has simply accelerated an emerging trend when it comes to online auctions, which have been increasingly used by national auction houses over the last 18 months.

“We still see value in providing both room auctions and online auctions as coexisting services. So, in line with many other auction houses, we are monitoring the situation around Covid-19 and, when we consider that it is safe to do so for our customers and staff, we will be returning to room auctions,” Thompson explained.

Pugh has seen some guidance from the government about how this might be done safely, although it was more directed at conferencing events.

“The guidelines on providing viewing access to prospective purchasers, however, have been clear and viewings to prospective bidders are slowly returning. During the period of full lockdown, we were able to provide online videos, and these proved to be both extremely popular and useful.”

Sutton Kersh – “you’ve got to think of your customers”

James Kersh, auctions director and founder of Sutton Kersh, the leading auction house on Merseyside, says auctions at his company will remain live-streamed and online until at least the end of the year.

With no confidence or certainty regarding the current Covid situation – including the very real prospect of further spikes and local lockdowns – he feels like it just wouldn’t be feasible at present.

Normally, a Sutton Kersh auction would have 200-plus people in attendance, being orchestrated expertly by auctioneer Andrew Binstock. But this simply wouldn’t work in a world of responsible social distancing.

Kersh says you would almost need a one in, one out system, which would defeat the whole object of an in-person auction in the first place.

“From our point of view, we are happy with our current model,” Kersh says. “It’s not exactly the same, but we can simulate the in-person experience through our live stream auctions.”

The company had an online model before, but that was only for a conditional sale. This is slightly different to a traditional unconditional sale as exchange does not occur immediately at the end of the specified auction period. Instead, a reservation agreement is made between the buyer and the seller, giving the winning buyer more time – typically 20-40 days – to exchange on the property.

In-room auctions, by contrast, are more investor-led, spontaneous and immediate, with sales happening as soon as the gavel falls down.

Kersh says that the online model offers versatility, with the option of online sales or live-streamed ones. Sutton Kersh started with the former, but soon moved to the live-stream option as it was said to offer a better experience for consumers.

“We have had good, positive feedback about the model,” Kersh explains. “It might sometimes take a little while longer, with remote bidding, as lag and other things might be a factor, which means that there are fewer lots we can get through. But it’s not dramatic, down to 17 from 20, for example.” 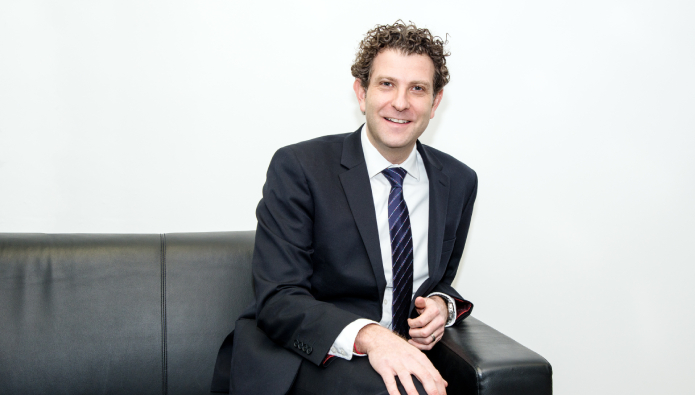 In reality, he can’t see in-room auctions returning until at least 2021. “We’re comfortable with what we’re doing. Our customers are comfortable. We’ll only come back when it’s safe to do so and desirable.”

He says the good thing about the auction industry is that it often moves as one, and he expects this to be case when it comes to reopening in room-auctions.

“It will be industry-led and individual – a bit of both,” he explains. “You’ve got to think of your customers and if they’re happy to attend. We’ve got to be comfortable holding one and making sure people don’t get ill.”

Kersh agrees that online auctions can’t fully replicate the buzz and atmosphere of an in-person event. “The auctioneer creates the marketplace, for others to feed off. We use Andrew Binstock, and his energy and charisma can still come through, even remotely. It’s like we’re sat with him, only he’s not actually there.”

It’s harder to tell if the auction will be good or bad when there aren’t people in a room, giving off signals with their body language, he adds.

But Sutton Kersh’s auctions are holding up well. For a recent one, there were 680 registered bids for only 98 lots.

“That’s testament to the systems we use,” Kersh concludes.