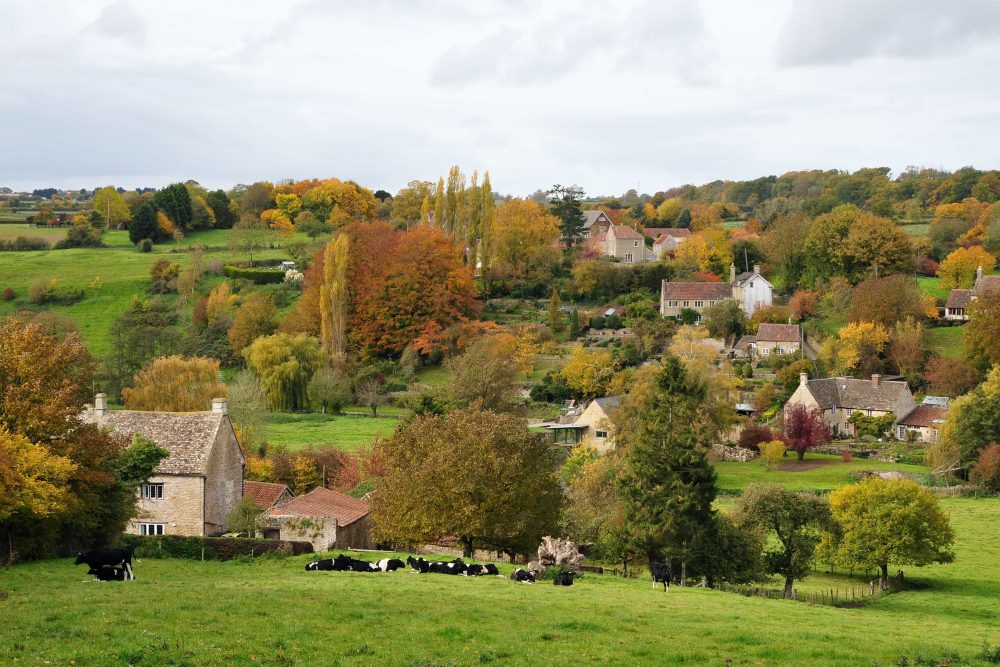 Results of a Deposit Protection Service (DPS) survey of tenants who moved during the pandemic have suggested that older people have become more likely to move to the countryside whilst younger people are more often choosing to live in towns.

Of the 1,300-plus tenants who said they moved during the six months up to January 2021, the proportion of respondents aged between 60 and 75 now living in rural areas increased by 9 per cent (from 30 per cent to 39 per cent).

Overall, 29 per cent of respondents cited the pandemic as their reason for moving, although this proportion was highest among 18-35 year olds (35 per cent).

Matt Trevett, managing director at The DPS said: “The lifting of Government restrictions on house moves following the first 2020 lockdown led to significant shifts across renting demographics as respondents reassessed their needs during the second half of the year. There seems to be a much stronger demand among younger tenants for properties in towns rather than cities and rural locations, which we believe was partly provoked by more widespread working-from-home policies. On top of this, older respondents seem to be increasingly interested in rural locations, perhaps as a result of lockdown restrictions causing greater disruption to urban life, including the temporary or permanent closure of many services and venues.”

40 per cent of respondents said that they had found it more difficult to find a suitable property as a result of the pandemic, with 35-60 year olds most likely to have had issues (42 per cent).

Overall, the proportion of respondents saying they were now living in a flat dropped by 4 per cent (from 29 per cent to 25 per cent).