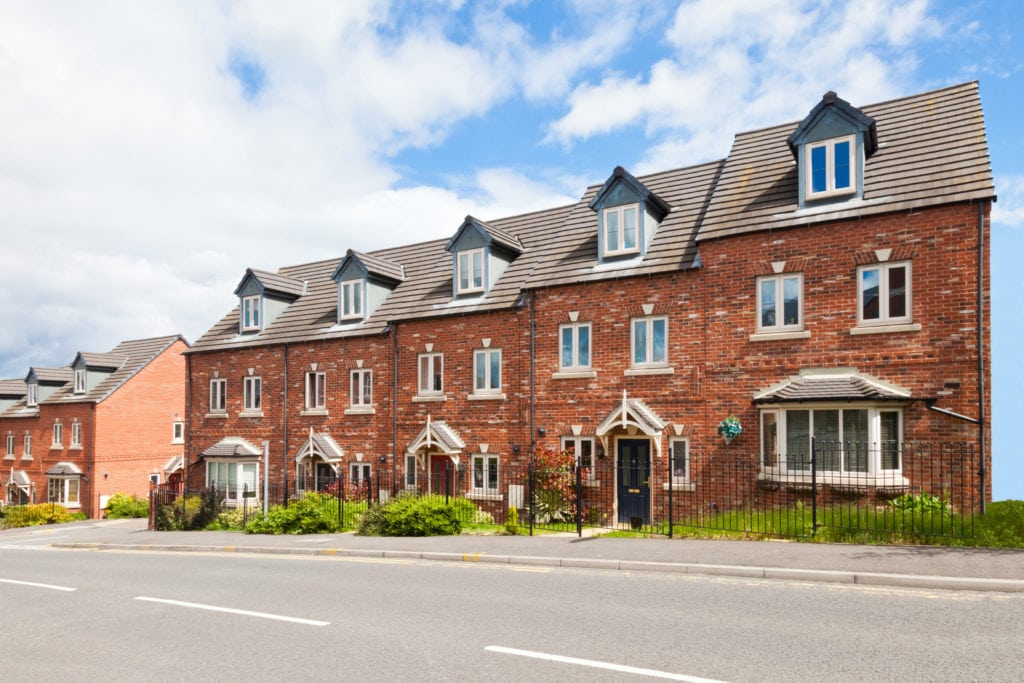 Older home borrowers who didn’t seek advice on their last mortgage deal are more likely to be on a variable rate mortgage, such as their lender’s SVR, it is claimed.

Some 52% of borrowers aged 55 and over who didn’t seek advice are on a variable product could potentially be missing out on competitive fixed deals now available in the market, according to a new analysis from the Legal & General Mortgage Club.

Those younger than 55 are almost twice as likely to have sought advice on their mortgage compared to borrowers aged 55 and over, it found.

Indeed, figures from the FTSE 100 financial services company’s Value of a Mortgage Adviser report showed that 52% of over 55s who hadn’t taken advice are currently on a variable rate mortgage and 94% of these borrowers haven’t switched their mortgage in the last five years.

The research comes as Legal & General Mortgage Club launches its full report on the value of mortgage advice. Earlier figures released by Legal & General showed that 95% of borrowers who used an adviser would recommend their family or friends do the same for their next mortgage search.

While variable rate mortgages can give consumers flexibility, some options such as a lender’s Standard Variable Rate are typically a more expensive way of borrowing.

The analysis of Trigold data by Legal & General Mortgage Club shows that a borrower sitting on a typical SVR of 4.89% could make an annual saving of just over £3,200 by speaking to an adviser and switching to a competitive two-year fixed rate deal at 1.45%.

‘It’s a highly competitive time in the mortgage market. There are some great mortgage deals available to borrowers, today, but navigating the complexities of fixed rates versus variable rates, early repayment charges and mortgage terms can be a challenge,’ said Kevin Roberts, director of Legal & General Mortgage Club.

‘Our research shows that older borrowers are much less likely to have sought advice on their last mortgage and thousands are sat on variable rates such as their lender’s SVR. By speaking to an adviser and switching to one of the competitive fixed rate deals currently available on the market, these borrowers could save themselves thousands of pounds in interest at a time in their lives when they are having to save wisely for retirement. This could be the equivalent of a pay rise or it could mean they’re able to pay back their mortgage before they retire,’ he explained.

Borrowers using an adviser will have access to thousands more mortgages than consumers who go direct to a lender and they provide quick and easy access to products from lenders across the market. This includes specialist lenders for contractors, freelancers and other self-employed workers, as well as later life lending solutions for retirees such as lifetime mortgages.