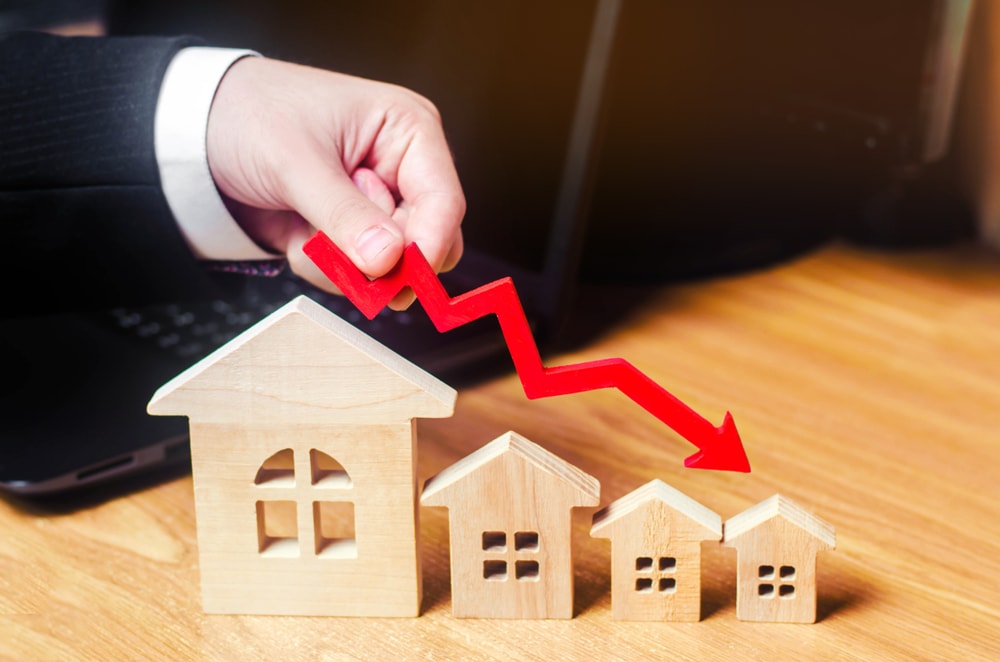 The Office for Budget Responsibility (OBR) has unveiled its latest predictions for house prices and transactions in their July Fiscal Sustainability Report.

House price inflation slowed prior to the onset of the pandemic and recent indications suggest that it had fallen further since according to the OBR.

The OBR set out three different scenarios for the property market over the next five years- an upside, central and downside scenario. Within their forecast for this year, the OBR predicts that house prices could drop by 0.7% in their central scenario, rise by 0.2% in the upside scenario, and decline by 2.4% in the downside scenario.

Residential property transactions fell very sharply in April and May due to the pandemic, however the OBR forecasts that housing transactions will “rebound” over the second half of the year and into 2021. This means transactions in 2020 are 40% below OBR’s initial March predictions, and around 4% lower over the next five years.

The OBR predicts commercial property to be more adversely affected than residential property due to the “structural economic changes” brought about by the pandemic. In their central scenario for commercial property, prices are assumed to fall by 13.8% in 2020-21 but will rise slowly thereafter, leaving them 5.5% lower at the scenario set out in the OBR’s March forecast. Commercial property transactions are also weaker according to the data.

Stamp duty land tax receipts are set to be hit the greatest in 2020-21 to reflect the large fall in property transactions during the lockdown, “after which they rebound” according to the OBR. They remain lower than their March forecast throughout the period thanks to lower house prices, however this scenario does not include the cost of the temporary stamp duty holiday recently set out by Chancellor Rishi Sunak.

The OBR have been creating Fiscal Sustainability Reports every year since 2011.