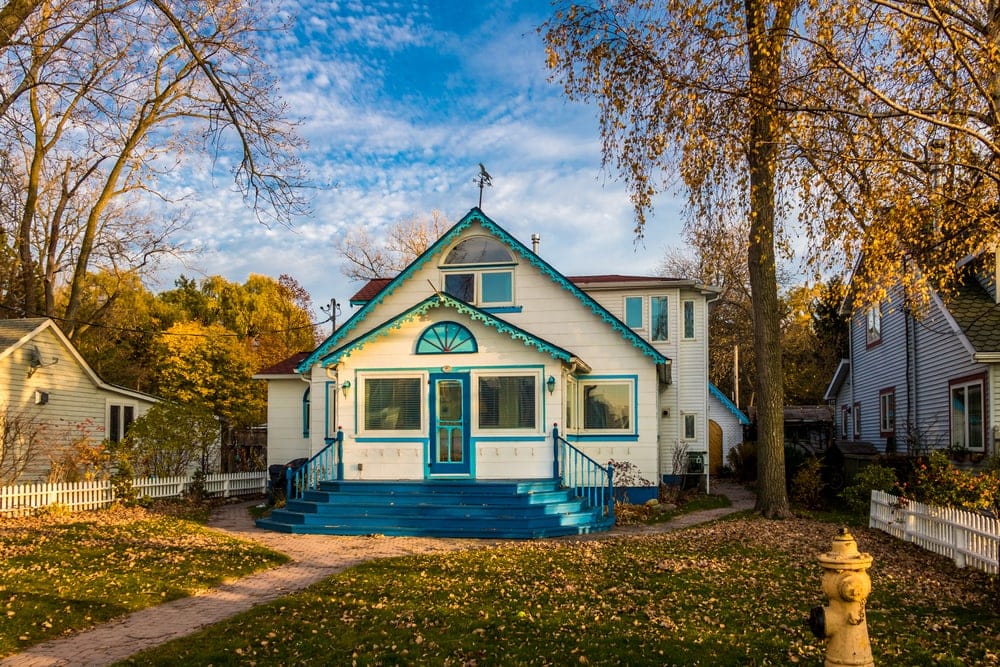 Houst co-founder and chief commercial officer Tom Jones said: “The likes of Airbnb and other platforms have revolutionised second home ownership and have certainly been one of the main driving forces behind second home ownership. Owners are now able to generate income from their second home extremely easily, almost all year round.”

He added that rising incomes, property’s continued draw as an asset class due to steadily rising house prices, and the shift to more flexible and remote working, are likely to have been the main reasons behind the rise in second home ownership over the period. The rise could also have been driven in part by the reduced value of the pound, making it more cost-effective to purchase property in the UK rather than in Europe, for example, that acts primarily as a holiday home.

Houst also explains that the last decade has seen a boom in the use of technology-driven property lettings companies that have made it more attractive and far easier for second home owners to generate income from second residences.

He said: “One of the things, however, that second home owners still struggle with is the administration behind second homes. With staycations on the rise – even pre-pandemic – it’s almost like a second full-time job. Owners are constantly checking emails and enquiries from all the different platforms, ensuring the property is clean and ready for renters, and always looking ahead for opportunities to let out their properties.”

Houst says that the coronavirus pandemic, the time period of which the latest data from the MHCLG does not cover, presents some interesting questions for the future of second home ownership in the UK.

Jones added: “The restrictions on travel over the past year will have seen many second home owners debate the next steps for their second homes. Those that decide to continue letting properties – rather than selling or moving into them on a more permanent basis – will need to ensure they’re squeezing every pound out of their property.”