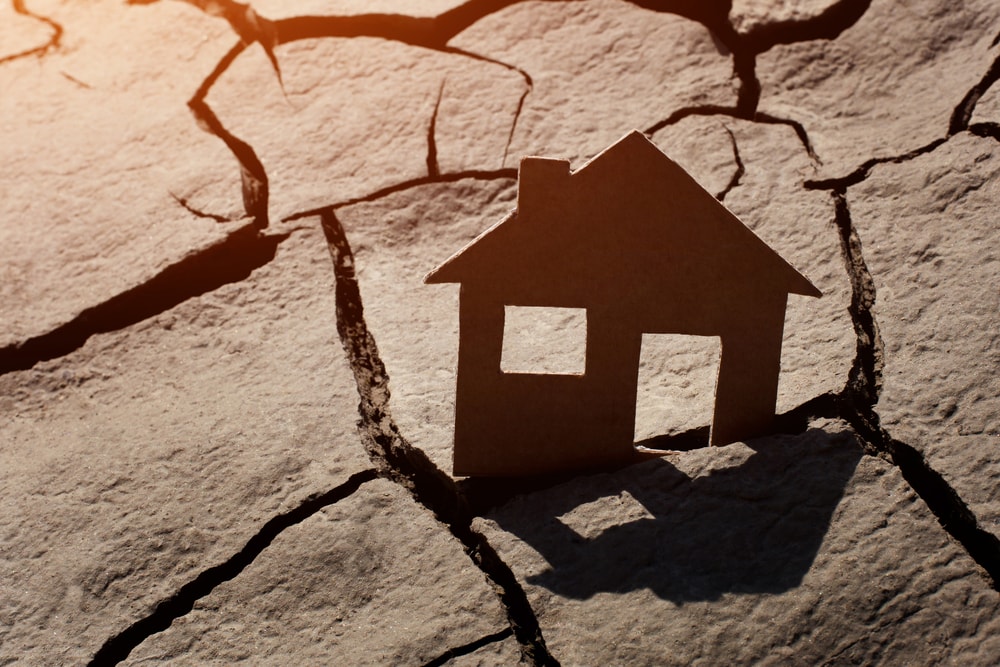 The number of US homeowners in forbearance plans has fallen to its lowest point since May, according to mortgage data and technology firm Black Knight.

The latest data from the Florida-based company shows that 4.58 million homeowners were in forbearance plans as of 30 June, which represents 8.6% of all active mortgages – a decline of 0.2% from the previous week.

Following a previous rise, the number of loans in active forbearance plans dropped by 104,000 which Black Knight claim is the “largest one-week drop” since the programme was put in place.

The total volume has now reached its lowest point since the first week of May, and accounts for almost $1 trillion in unpaid principal.

A majority of loans in forbearance are part of the mortgage bailout programme in the CARES act, which President Donald Trump signed back in March. The programme allows borrowers to miss monthly payments for at least three months.

The payments can then be managed via repayment plans, loan modifications, when the property is sold or the mortgage refinanced. Similar plans have been set up by private lenders and banks for loans not backed by the government.

Previous to last week’s rise in the number of homeowners in active forbearance, there were three consecutive weekly declines. According to the data from the McDash Flash Forbearance Tracker, the latest figures are down 183,000 from the peak experienced on 22 May; suggesting a trend of improvement.

The reason as to why the number of homeowners in active forbearance has declined is unknown, however Black Knight claim that “while there is nothing concrete to point to in the data, we are past the 15th of the month late fee milestone, and more than half of active forbearance plans – which were set up with initial 90-day forbearance periods – were set to expire in June”.

As of the end of last month, the data suggests that a quarter of those in forbearance had remitted their June payment, compared to almost half (46%) in April and 30% in May.

This data comes following the US experiencing a rise in COVID-19 cases, which Black Knight claim may have an impact on the number of forbearance requests in the near future.