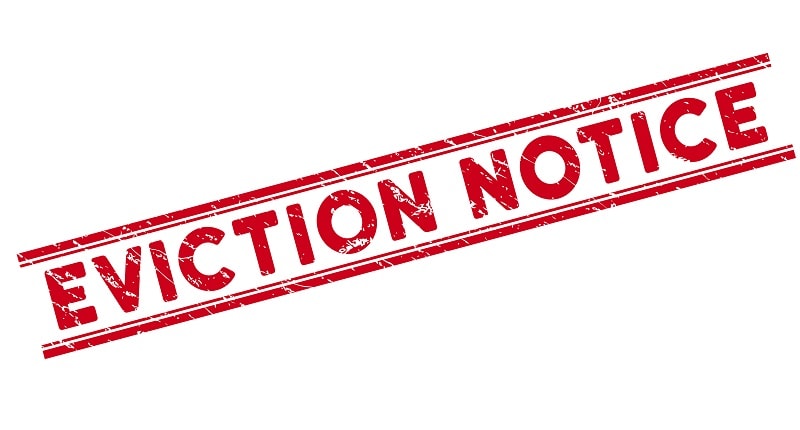 The extension of the evictions ban to the 20 September “fails” renters and landlords, according to the chief executive of the National Residential Landlords Association (NRLA).

Ben Beadle called the blanket extension “unacceptable” and is disappointed about the change being made so close to the deadline.

Beadle said: “An enormous amount of work as gone into finding a balance between supporting tenants who have been affected by the pandemic and preventing significant financial harm to landlords, in accordance with the Government’s promise. This announcement satisfies no-one.

“Landlords have been left powerless in exercising their legal right to deal with significant arrears unrelated to Covid-19, antisocial behaviour and extremely disruptive tenants who make life miserable for their neighbours and housemates.

“Private landlords cannot be expected to foot the bill for government failure. There must now be a plan to support households to pay their bills and to compensate landlords fully for their lost income.

“Only this will give both tenants and landlords security and reduce the risk of widespread tenancy failure.”