NFB: Government must pay furloughed workers by end of April 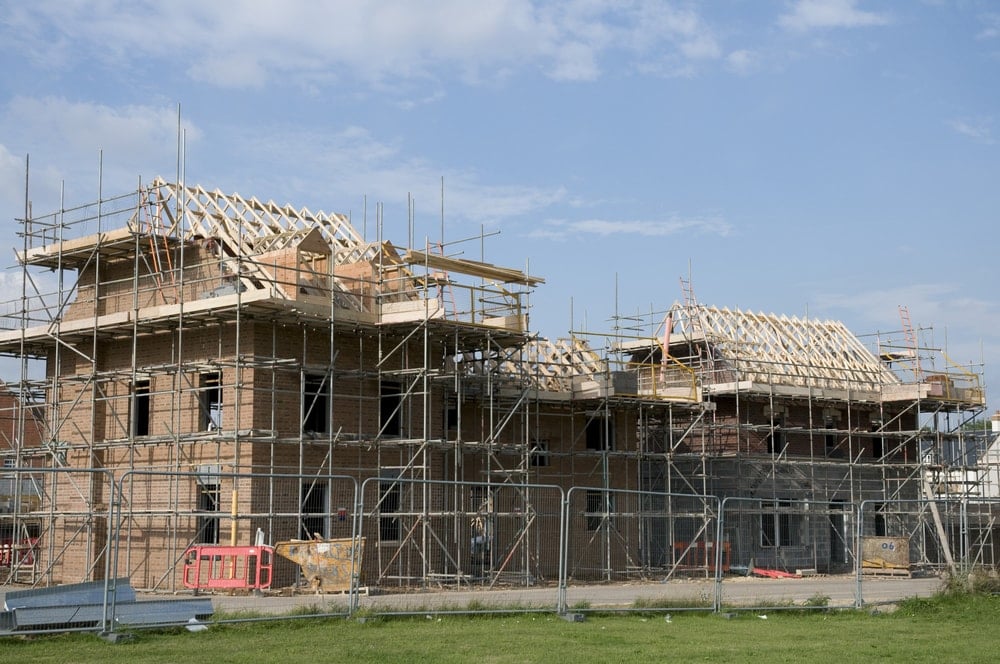 The government needs to start paying furloughed workers under the Coronavirus Job Retention Scheme by the end of April as the construction industry is at crisis point, Richard Beresford of the National Federation of Builders warned.

Yesterday Jim Harra, chief executive of HM Revenue and Customs, announced that the scheme is due to open on 20 April 2020, having originally been announced on 20 March.

Harra said he expected the scheme to make payments before the 30 April, adding that he was confident it would be able to handle the anticipated surge in applications.

Beresford, chief executive of the National Federation of Builders, said: “The Coronavirus Job Retention Scheme is a welcome move by the government and will undoubtedly protect jobs but we need HMRC to meet their commitment of making payments by 30 April.

“Cashflow in the construction industry is already at crisis point, and many companies will not have the cash to pay staff for another month, without access to the government’s furlough payments”.

Over nine million workers are expected to be furloughed under the scheme, which will pay workers 80% of their salary in the form of a government grant.