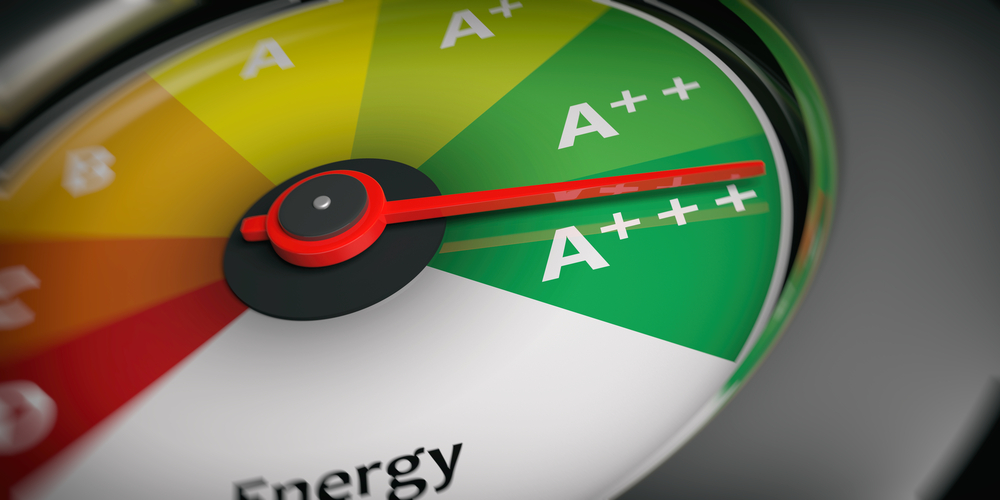 The National Federation of Builders (NFB) has said that the Chancellor must honour Green Home Grant applications, following its closure.

The NFB says it has already expressed its frustrations about the closure of the Green Homes Grant, and after months of unheeded recommendations, they are acutely aware as to why Chancellor Rishi Sunak pulled the scheme.

The NFB has made recommendations on what should come next and how to support a future National Retrofit Strategy (NRS) but in the short term, the federation says the government must ensure any Green Home Grant applications are completed, rather than closed to “save cash”.

Richard Beresford, chief executive of the NFB, said: “To build back trust with industry and reaffirm Britain’s climate target ambitions, the Government must ensure that businesses who invested their own money to deliver the scheme, will be able to complete the works they quoted for before the fund closed.

“As well as speeding up all installer late payments, every legitimate application must be honoured, with grant advisors going above and beyond to ensure that the 60,000 plus homes due for retrofitting, can still help Britain’s meet its climate targets.”

The NFB has said that the grant will leave a “sour taste in the mouth of many” but there are positives. PAS2035 and Retrofit Coordinator roles are now better known qualifications, it suggests. The government has a better understanding of who can more easily do retrofitting works, according to the federation.

The Green Homes Grant has highlighted how vital it is to understand a whole house approach, do more to insulate homes and make them more air-tight, before installing more expensive to run electric heating solutions, says the NFB.

Other solutions missing from the grant have also been identified according to the NFB, such as the benefits of Mechanical Ventilation with Heat Recovery (MVHR) systems.

The NFB furthers that “many will not like to hear this but the Chancellor may have made the correct choice in ending a stuttering scheme. However, unless he, the business secretary, Kwasi Kwarteng and the housing minister, Robert Jenrick now prioritise deliverable solutions and processes, they will fail small business, the climate agenda and industry efforts to deliver the government levelling up agenda”.

Beresford continued: “Over the past five years, NFB policy has made numerous progressive climate focused recommendations to the treasury and MHCLG. This last year, our Major Contractors Group has released two carbon reports. And we are a signatory to the National Retrofit Strategy.

“We stand by the government to shape something deliverable and effective, but it needs to come to us and industry, to understand what installers can and can’t do. One schemes failure does not mean the government has failed. It highlights how complex the solutions are.”

← Legal & General adds six new lenders to its SmartrFit tool New ground rent legislation explained - why is it so important? →